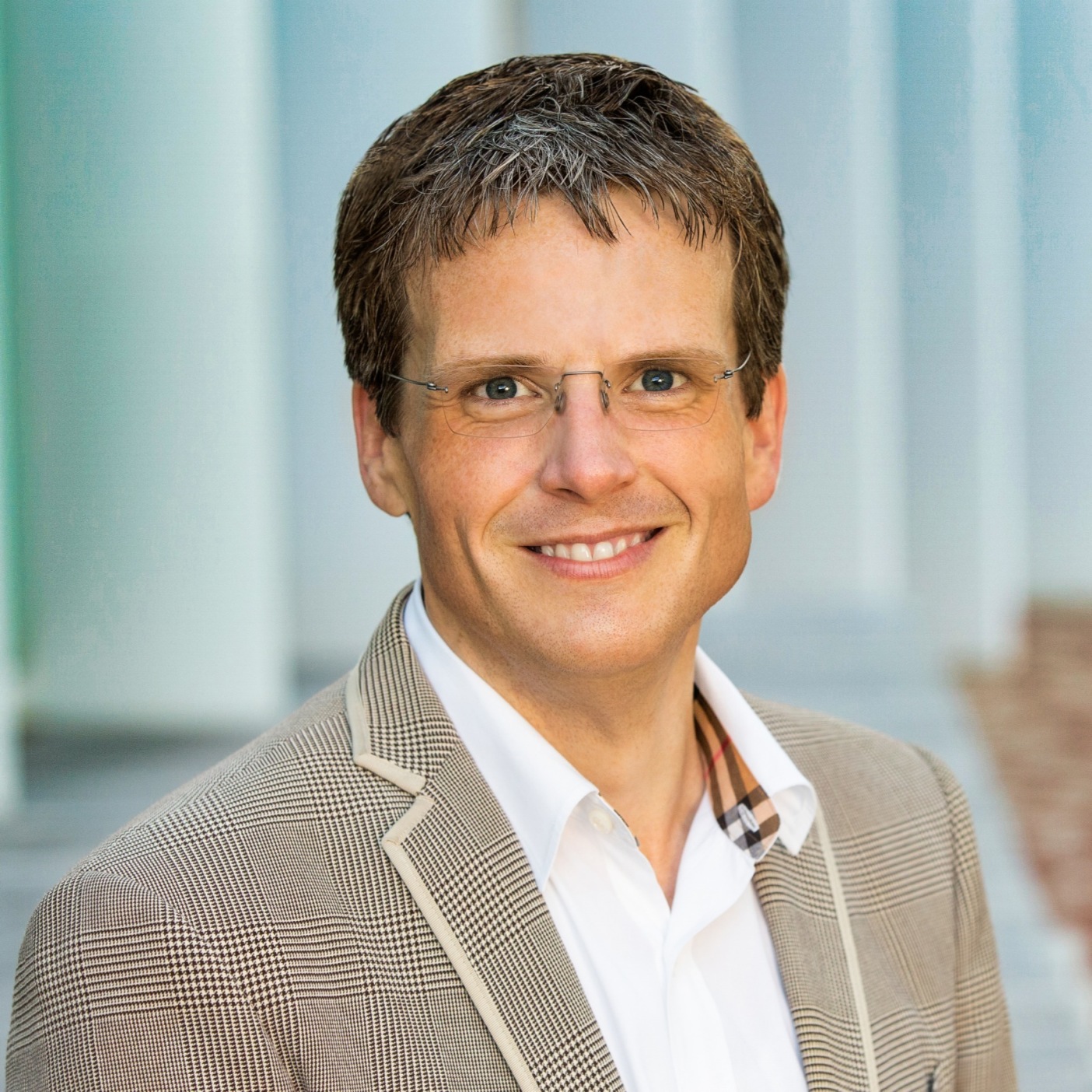 Dan is an actively practicing Listing and Relocation Realtor and Senior Vice President of Marketing and Negotiation for HomeWorks at COMPASS, the Triangle NC Real Estate team that introduced DeepSearch and GrandPlan to the industry — the Human-expert lead technology stack that's empowering Buyers and Sellers to Search, Sell, and Sign with Certainty. With a more than 23 year local history, his local and regional knowledge are exemplary.  He serves local and relocating clients in the Cary, Raleigh, Durham, Chapel Hill, North Carolina area.

British-born Dan began his professional life in radio news, working for the BBC in England. Honoring the BBC's guiding principles — To Inform and Educate — his early adoption of the then-nascent internet allowed him to dig deeper into research and background information. He questioned industry, political, and cultural leaders to discover and then report factual, context-rich stories with accountability and real-time relevancy. Being a voice instead of a face for news gave a very young Dan the opportunity to punch well above his weight. He earned his first nationally syndicated story as an intern at the age of 16. At 19 years old, he was the youngest employee at the BBC.

Well-traveled and a Technologist at heart, by 2001 Dan Hughes was living in North Carolina and flying to Cupertino, Chicago, and DC for Apple. From the first iPod to the introduction of the iPhone, he worked on the Jobs / Cook / Johnson team that reinvented Apple and entirely upended the world of retail sales, marketing, and merchandising. Starting as an experiment, they quickly became the fastest retailer in history to hit $1B, and created the highest dollar per square foot, per unit, and per associate in the world. In North Carolina, Dan successfully lobbied and negotiated with the Department of Revenue to tax the iPod as a small computer. If you bought an iPod during that time, you saved money because of his work.