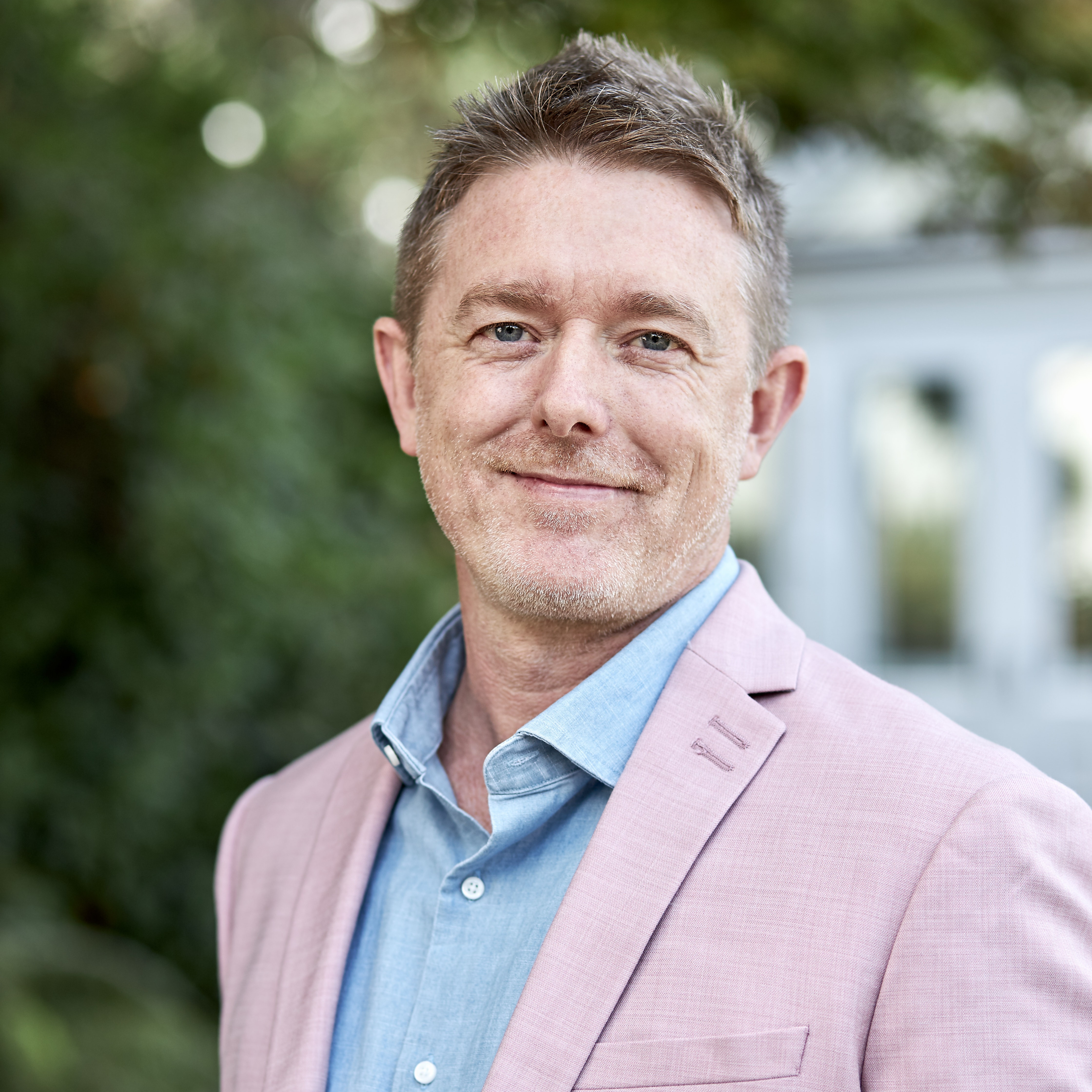 Chico State University
Seattle Culinary Academy
About Daniel
Dan grew up in San Francisco and moved to Seattle in 1995, where he attended Seattle Culinary Academy before cooking in some of Seattle’s best restaurants. He brings to his real estate customers the creativity, passion and strong work ethic that he developed over his 20-year career as a cook at Palisade, Dahlia Lounge, Andalucia, and The Pink Door and as a chef at Carmelita and Tom Douglas’ Lola.

In 2006, Dan and his wife built and opened Oliver’s Twist, a popular neighborhood cocktail lounge named for their son Oliver. They developed a loyal following of regular customers during their 11 years at the Phinney Ridge location and then at the second location in Magnolia.

As a successful chef and restaurateur, Dan cultivated many meaningful relationships with his customers, employees, and communities. Dan’s move to a career in real estate has been a natural transition. The combination of his insights about Seattle’s neighborhoods and his loyalty, passion and exceptional commitment to customer satisfaction provides his clients with a unique opportunity to realize their dreams.

In his spare time, Dan enjoys spending time with his family at their home in Broadview, especially the rare few minutes his 15-year-old son Oliver will spend with him these days. Their Great Dane Charlotte and puppy Fitz round out the family. He also enjoys golf, running and cooking at home. Dan previously lived in Capitol Hill, Madison, View Ridge, Ballard, Fremont, and Wallingford.