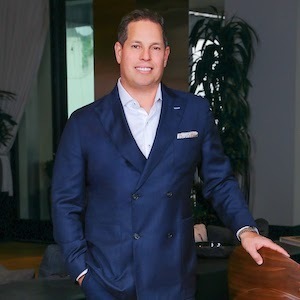 About Danny
A lifelong Angeleno and anchor of luxury real estate in Los Angeles since 2002, Danny Brown is the Principal, Luxury Estates Division and Evangelist West Coast at Compass in Beverly Hills. He represents UHNW clients on the Westside of Los Angeles specializing in Beverly Hills, Bel-Air/Holmby Hills, Little Holmby, Cheviot Hills, Brentwood, Santa Monica, Pacific Palisades, and Malibu. Over his career, Danny has closed over 400 transaction sides and $1.2B of sales volume. In addition, he is a brand ambassador and works closely with Compass’ senior management to strategically expand Compasss footprint throughout California and the Western United States.

He is the host of THE DEAL With Danny Brown podcast where he interviews high level Entrepreneurs, CEOs, Athletes and Real Estate Agents to high light their blue print for success. In its fourth season, The Deal is downloaded in over 140 countries worldwide and can be found on Apple Podcast, Sticher, Youtube and anywhere podcasts are consumed.

Danny lives in Cheviot Hills with his wife Jessica and 3 children: Henry, George, and Inez. When he is not showing properties he enjoys coaching little league baseball, traveling with his family, collecting modern art, interior design projects, playing tennis, and surfing in warm exotic locations with poor WiFi. Danny is a graduate from the University of Southern California where he played college baseball, and he's a member of the Jonathan Club, Sinai Temple and supports the Jewish Federation, IDF, AIPAC, Body Traffic and Heal The Bay.

The Deal with Danny Brown 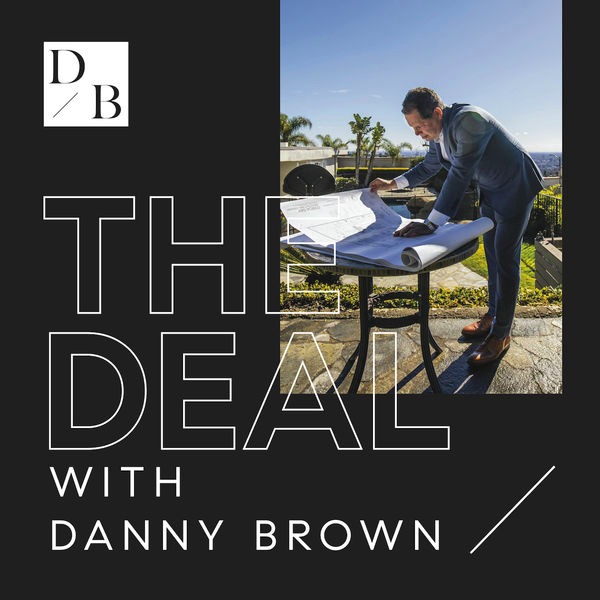