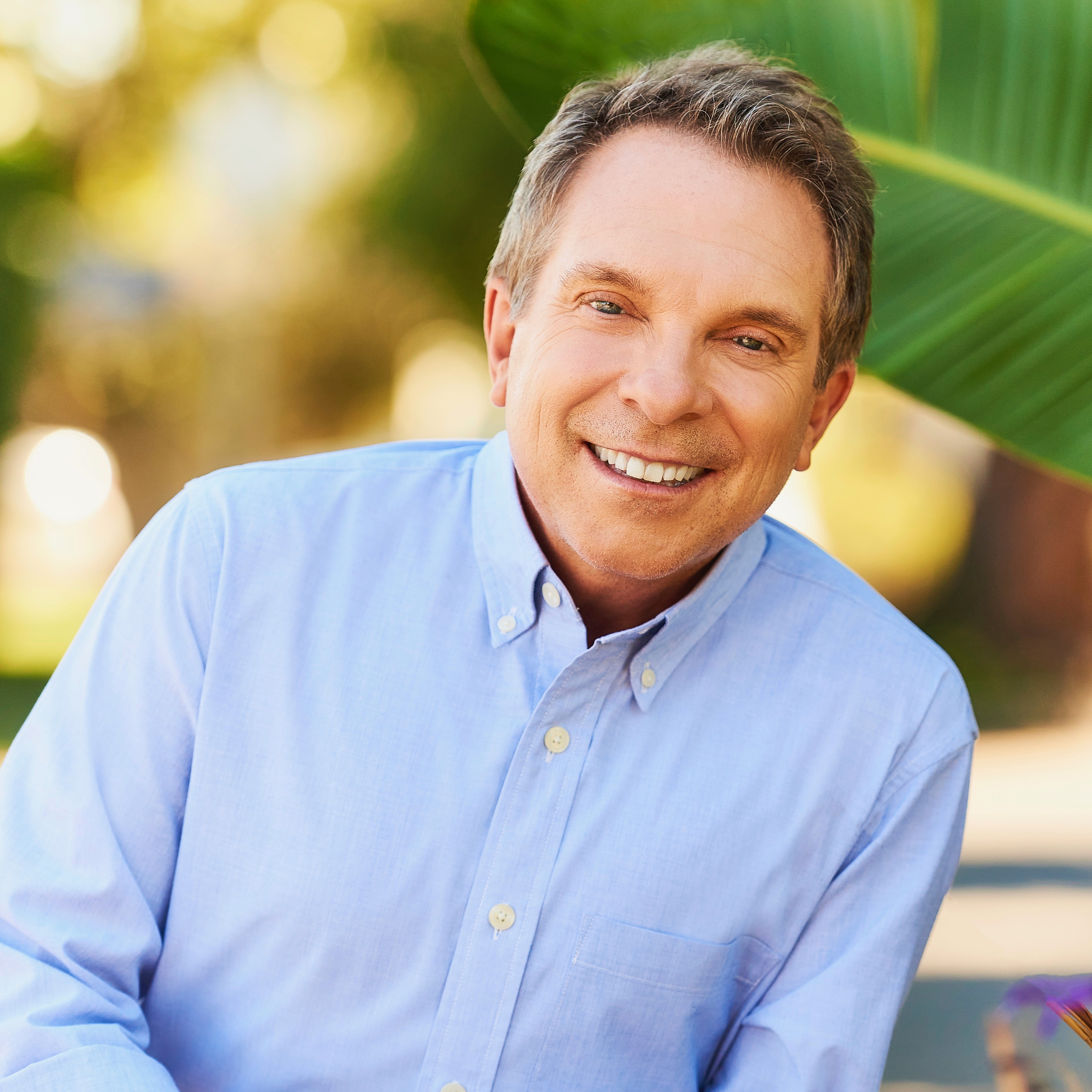 Director, Estates Division | DRE 01503454
david.kohn@compass.com
M: 818-515-1763
O: 818-453-9176
About David
After a 20 year career in the entertainment industry as an award-winning television producer, David joined the staff of Prudential California Realty to bring his talent to real estate. Through his hard work and superior interpersonal skills, David jump-started a successful sales career that has resulted in nearly 20 years of satisfied repeat clients, and accolades as a top producer company-wide. David consistently ranks among the top 10% of sales agents nationwide. At COMPASS, he enjoys working with some of the finest agents in the city and for a company that fosters excellence amidst its outstanding reputation. Having negotiated with top-selling producers city wide, David is well respected by his real estate peers.


Raised in Milwaukee, David understands the ‘Midwestern work ethic’ and advocates tirelessly for his clients. Customer service remains his number one priority, completely hands-on and always a phone call or text away. Through his ability to navigate the unique intricacies of every deal, he is consistently able to keep transactions moving forward to an ultimate close. With a thorough understanding of marketing and inventory, David possesses the knowledge and skill to make him an area expert in both the East and West San Fernando Valley and many parts of the Westside. David is involved in continuing education regarding current market trends, foreclosures, probate and short sales and is constantly surrounded and advised by leading professionals in the industry.


David resides in Studio City and places tremendous value in raising his two sons, Jackson and Charlie. A yearly sponsor of Carpenter Community Charter and actively involved in Studio City Neighborhood Council, Neighborhood Watch, the Karsh Center in Koreatown and Children’s Hospital, David believes in giving back to a community that has brought joy to him and his family.