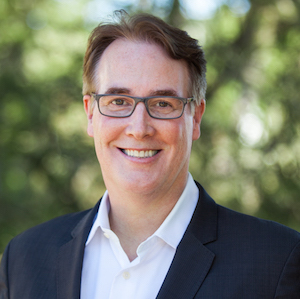 David Pennebaker's family has lived in San Francisco since before the 1906 earthquake. Now - a century and six generations later - David appraises upheavals in the local real estate market with a hereditary savoir-faire. It takes aplomb and acumen to be a realtor here, and David was born for the career.

Being generous of heart doesn't hurt him either.

David had his first inkling of real estate back in 1979, when his family home in the Sunset sold for $125,000. He recalls thinking then that property must be the wisest long-term investment one could make. After working as a realtor for over a decade, this belief remains rock solid. It motivates him to help first time buyers learn fast and to convert opportunities into signed contracts on their behalf.

As an agent, David is known for his willingness to go the distance. This is because he knows, first-hand, the value of maintaining patience and a long-term perspective. He and his partner have lived in their Dolores Heights home for 20 years. Over that time they've watched the city and their investment grow around them.