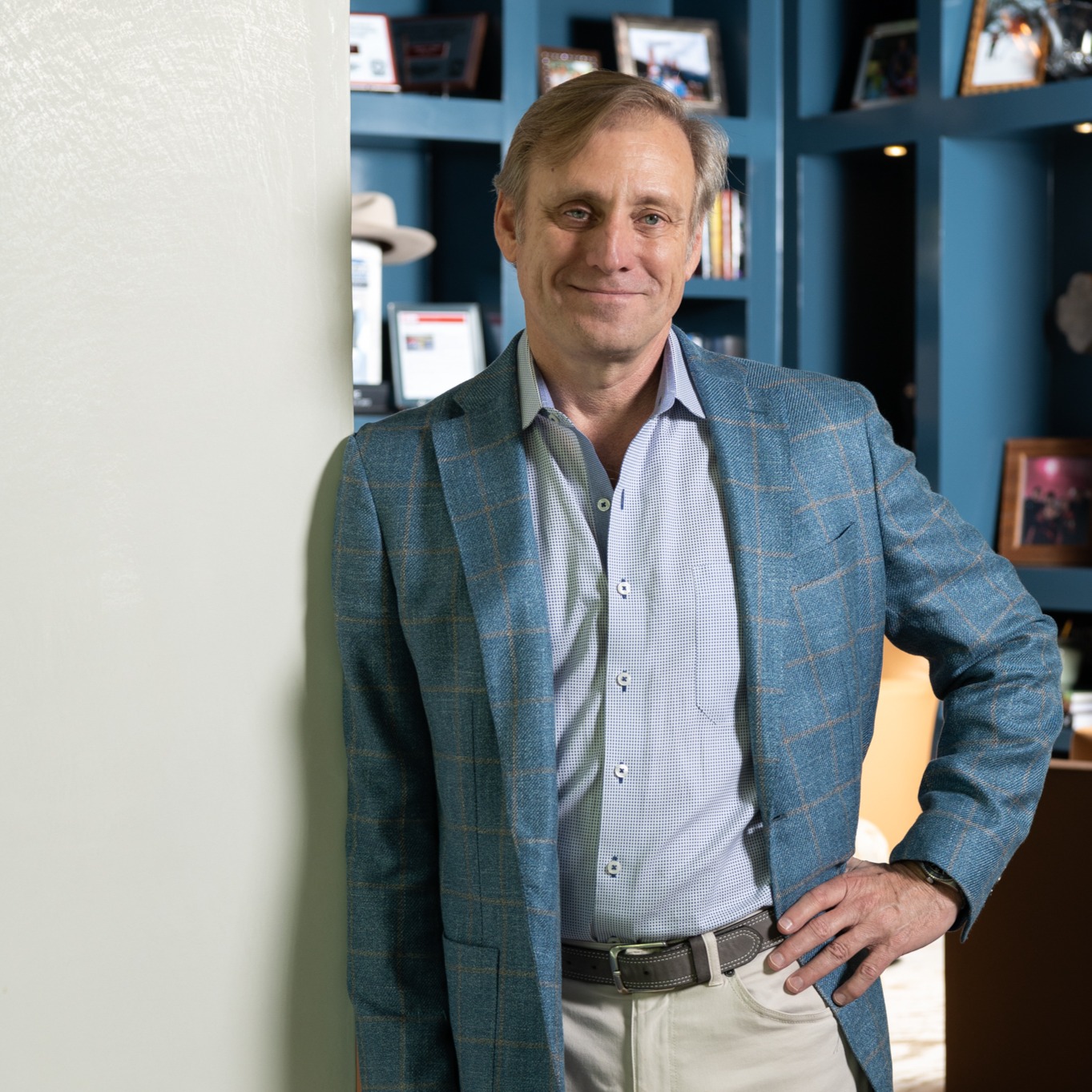 Save A Purrfect Cat Rescue
About David

David works with buyers and sellers throughout the west side of Houston, from Downtown west to Katy, from Sugar Land north to The Woodlands. He is very knowledgeable about the nuances in many neighborhoods throughout Houston, which strengthens his ability to help people relocating to Houston from other cities. Completely satisfying his clients is David's primary concern, because satisfied clients generate repeat business and referrals.
A native Houstonian, David graduated from Memorial High School in 1980 and received a BA in finance from the University of Texas at Austin in 1984. He traveled internationally after college, then moved to California, where he cultivated a diverse management background, including two years in residential mortgage brokerage, nine years in international trade management, and six years in enterprise software sales management.
David returned to Houston in 2001, obtained his real estate license and joined his father, David H Young, in residential real estate sales. In January 2005, they started the David Young Team, bringing together top producing agents and experienced assistants to provide the highest quality service to buyers and sellers of residential real estate. They over a decade they were recognized by the Houston Business Journal as one of the Top 5 Teams in Houston, with sales volume above $100,000,000 year after year.
David joined Compass in October 2020, where he operates as Young Realty Group - a team of 3 agents and a licensed assistant.

On a personal level, David's wife Brenda and he are very active in animal rescue. She established Save A Purrfect Cat Rescue many years ago and they, along with an army of volunteers, find homes for 250-300 cats every year. To keep fit he has practiced Tae Kwon Do since the 1990s and has been a member of the Houstonian Club since 2007. He also relieves stress by banging on his drum set.