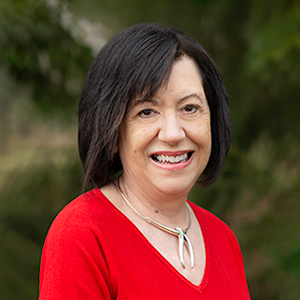 Ursinus College
BS in Psychology
About Diane
In 1988, after completing a successful career in banking, then taking time to raise her children and get them into school, Diane Nelson began a new career in real estate. Right from the beginning, Diane’s knowledge of financing and her well-honed listening and communication skills paid off because in a couple of years she became a sales leader in the company. They then proposed she train others particularly in the area of open houses, one of her specialties. Eager to expand her skills, she then concentrated on the sale of new construction and ultimately found a high end develop/build site a prominent builder in Upper Providence Township in Delaware County. This custom home development took her to new levels in her career as she collaborated with the architect and buyers to design the perfect home to suit each buyer. This experience led to several other new construction opportunities and placed her among the elite agents in the company.
The next phase in Diane’s career was starting her own team in 2005, when she later merged with the Don Hibberd Team. In her role as Team Leader, Diane has trained her top producing agents to be great problem solvers and negotiators. Last year the Team had 137 transactions with over $45 million in home sales. The invitation to join Compass Real Estate has energized the Nelson Hibberd Team, resulting in a focus on serving every client as if they are our client.