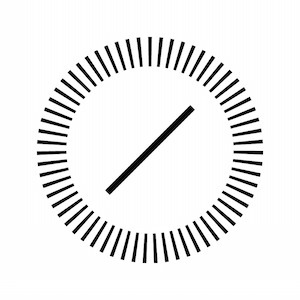 About Don
A longtime Newport Beach resident who’s seasoned in many aspects of business, Don brings to his clients a valuable and unique perspective to the accomplishment of their goals, along with a passion for providing an incomparable level of outstanding personalized service.

Upon graduating from USC, Don went to work for his family’s business, where he worked his way up through the ranks. In 1989, the company was sold and Don’s successes were starting to begin. Upon selling one of his businesses in 2006, he used a portion of the proceeds to purchase several residential investment properties. Since then, Don’s personally managed each of them, overseeing everything from leasing to maintenance and repair. This hands-on experience, coupled with his diverse experience in the apparel industry, shines through today in the detail-oriented fashion in which Don conducts his business.

Now, Don works in tandem with his wife Jody, one of the area’s most accomplished REALTORS®. Don and Jody currently reside in the Harbor View Hills South neighborhood of Corona del Mar, where they’ve lived for almost 15 years. They have been active members of the Balboa Bay Club for over 20 years, and all three of their daughters have worked their way through the local school system, attending Corona del Mar High School. A lover of the Newport Beach lifestyle, Don is an avid boater who’s also an Autocross division champion and event chairperson with the Orange Coast PCA (Porsche Club of America).