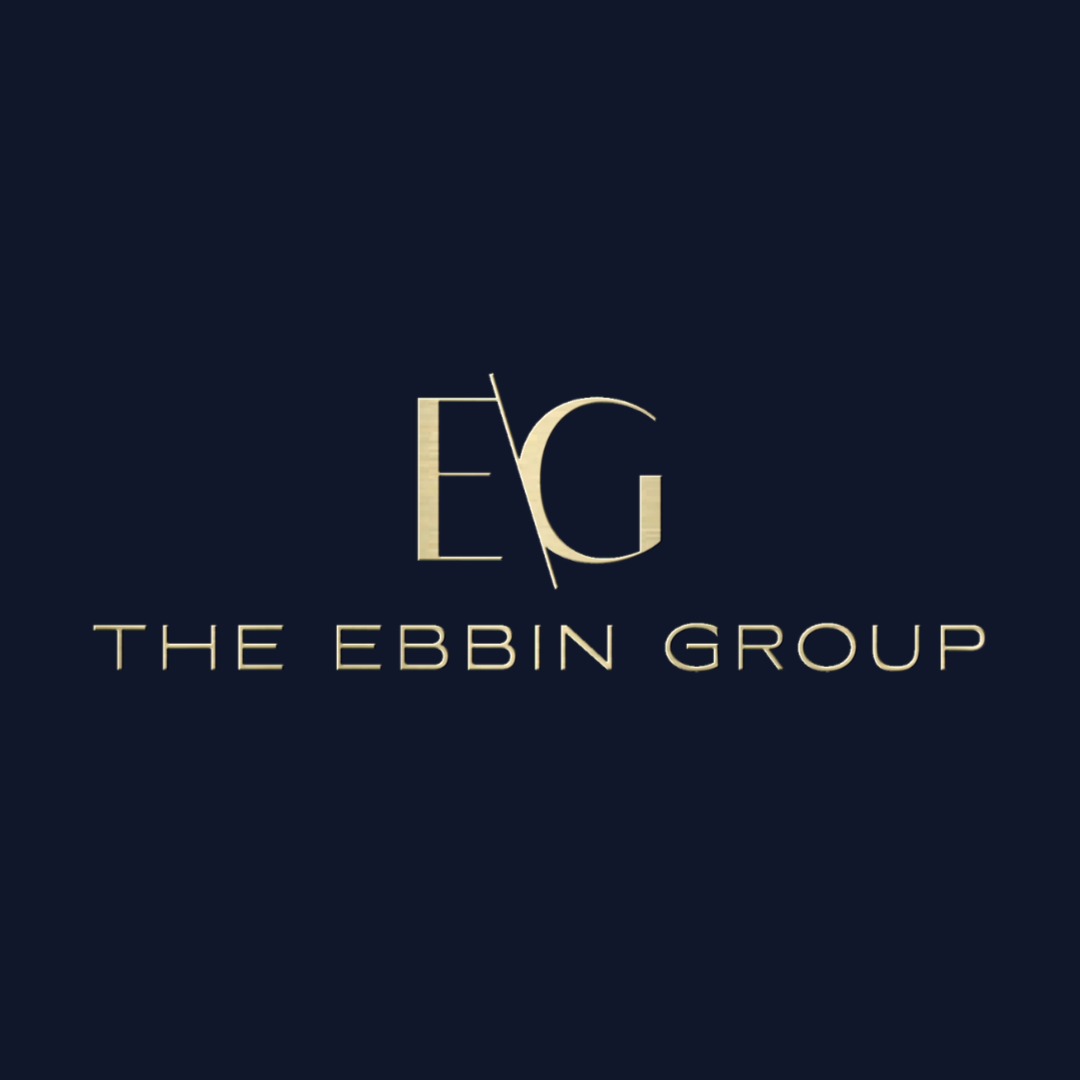 
About The Ebbin Group
Luke Ebbin is a former five-time Grammy nominated record producer and songwriter who fell in love with real estate after renovating and selling properties in Los Angeles and Montecito, CA. After seeing the success of his projects, friends and colleagues began turning to him to represent them in their real estate transactions. With a rapidly growing business, Luke made the decision to devote himself to real estate full-time and is now consistently ranked as one of the top sales producers in Montecito, Santa Barbara, and Carpinteria. Prior to his recent move to Compass, Luke was awarded the honor of being a member of the Berkshire Hathaway Chairman's Platinum Circle, signifying sales volume that places him in the elite top 1% of Berkshire Hathaway agents worldwide.

Luke resides in Montecito with his wife, three young boys, a feisty rescue black lab, and two chickens. He enjoys boxing and all of what Montecito and Santa Barbara have to offer; from hiking in the foothills to spending the day at the beach. Devoted to community service and charitable causes, Luke serves as Vice Chairman of the National Board of Directors of The Dream Foundation, the Advisory Board of Notes for Notes, and is a member of the Santa Barbara Association of Realtors Grievance Committee. Luke also founded and leads The Montecito Realtor Association, an organization comprised of the top 35 Montecito Realtors initially formed to help the community rebuild after the Thomas Fire and resulting debris flow.
In 2019, Luke Ebbin formed The Ebbin Group with the singular mission of elevating the standards of real estate branding, marketing, sales, and concierge service to deliver exceptional results to ultra-high-net-worth individuals with complete discretion.