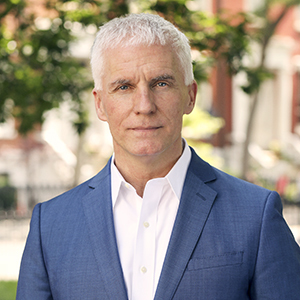 Over $1 billion in revenue

Social Media
Client Testimonials
★★★★★
"I have worked with Ed Hardesty several times on different properties my family. Ed Hardesty is first and foremost a straight shooter. He means what he says and he does what he promises. His knowledge of the market and his attention to the needs of his clients assures that whatever those needs are, they are met in a timely fashion. I live out of the country and I needed someone I could trust implicitly that would be be able to make the right decisions and follow through. Ed did all that and he is the utmost gentleman on top of it all. He isn't just five star. He is 10 star." - Amy A.

★★★★★
"Ed always provided the best service and expertise. He is extremely knowledgeable, professional and created an enjoyable experience for me and my wife. Ed demonstrates these qualities to the highest degree. I certainly will recommend him to family, friends and colleagues looking to purchase or list a home in the future." - Ron R.

★★★★★
"Ed has sold 2 apartments for us, After the 2nd go-round we wouldn't consider using another broker. His accessibility, knowledge, and fortitude are unmatched as far as we're concerned. He got us the prices we wanted, quickly, and always it seemed, with a smile on his face." - Frank R.

Ed been specializing in the downtown luxury market more than 22 years. Though his interest in real estate began as an investor, it quickly branched out into the brokerage side of the business. He had the pleasure of representing everything from starter studios to multi-million dollar loft conversions. Along with his team of outstanding brokers, he prides himself in providing very personalized service to the sellers and buyers they represent.

Over the years he had the opportunity to come in touch with a large and diverse group of people, all of whom have different needs. Being able to handle all of these divergent desires is one of the things he feels he is best at and is also one of the things he enjoys most about this profession. With a touch of Southern charm, a straightforward approach and extensive knowledge of the downtown market and neighborhoods combined with fierce loyalty to my clients he been fortunate enough to win the praise and respect from sellers and buyers alike.

Born in Baton Rouge, LA, he received a BA in Film and Theater from Trinity University in San Antonio, TX and moved to New York City in 1982. He spent the first several years based in NYC and while traveling throughout Europe, working in the fashion industry. In the late 80's he returned to settle down and focus his energies on television, film, and theater. It was during this time that he began his forays into the real estate world. He fell in love with downtown and been living and working here since.

In his spare time he is an avid martial artist, holding a Third degree black belt ranking in Seido Karate which is a traditional style of Japanese Karate whose world headquarters is located here in New York City. 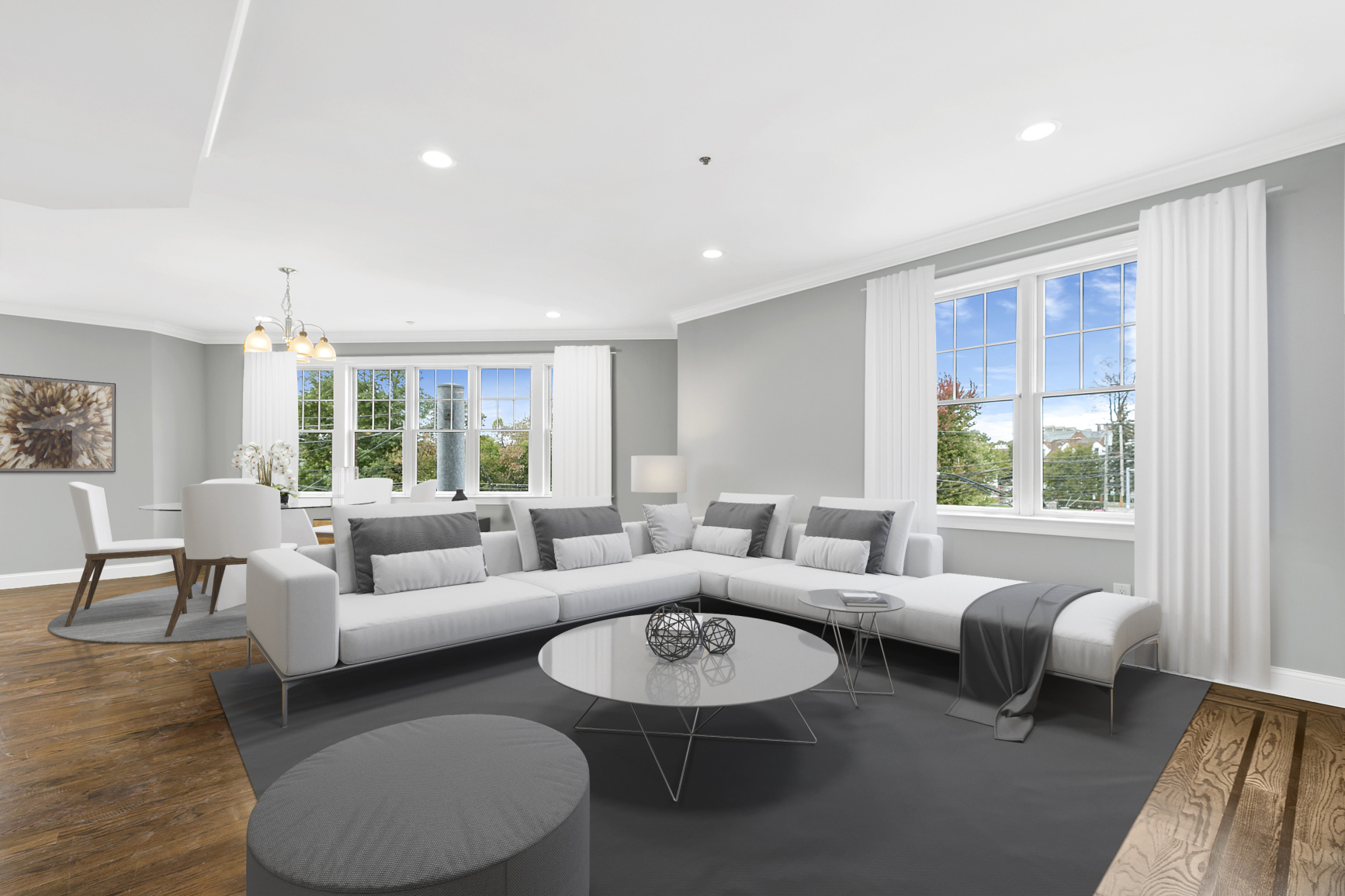 Located in the desirable Lincoln Rise section of Purchase, this newly gut renovated home is set on nearly an acre of lush land with plenty of room for a pool, which the builders can put in. Over 5000sf of elegant space offers a custom kitchen that is open to a huge family great room with WBFP. The formal living room with soaring ceilings, WBFP & dining room, allow for lavish entertaining or just relaxing around the fire. There is also a first floor ensuite bedroom & access to the 2 car heated garage. The second floor has 4 ensuite bedrooms with a glorious master suite. Included in the price the buyers have a unique opportunity to custom design the basement space to fit their lifestyle. Want a playroom, movie theater, Gym?? You can also choose the lighting fixtures in the bathrooms as well. This is a unique opportunity to have a "New Home" without the wait. Only the finest fixtures and finishes have been used to recreate this extraordinary home. Photos Virtually Staged. 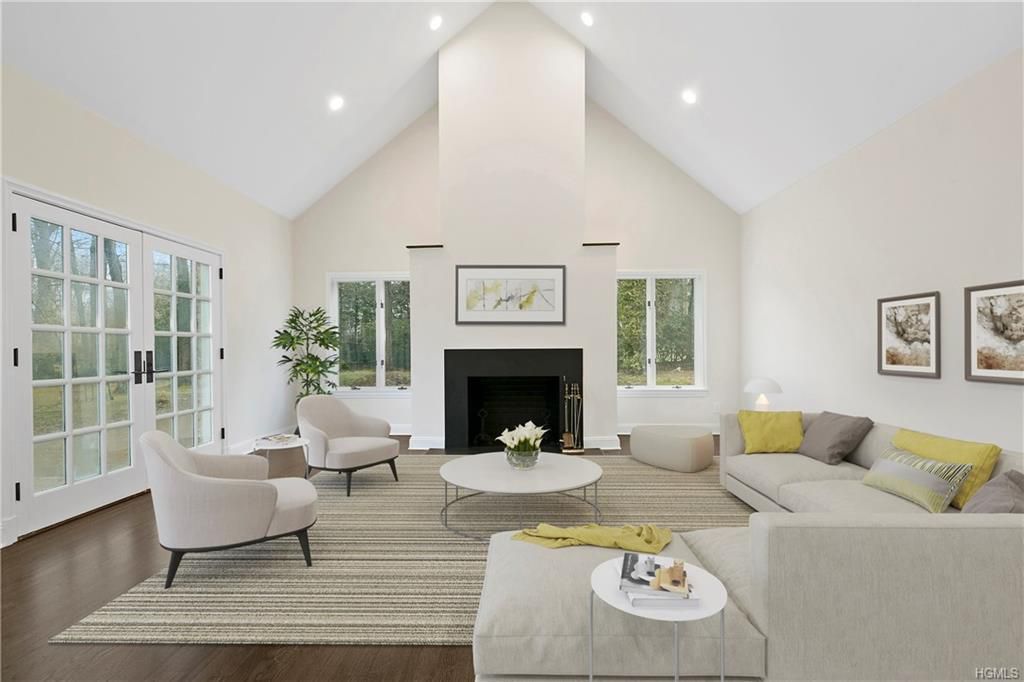 Feel the pulse in the heart of Downtown Dobbs, moments from everything, in these sleek, sophisticated homes at 66 Main St. Beautiful and boutique styled residences offer open layouts letting nature & natural lighting in, elegant chef’s kitchens, gorgeous bathrooms, modern flooring all combined with 9 foot ceilings to create an amazing space that is clean, tasteful and welcoming. The open kitchens offer custom cabinets, stone countertops, LG 5 stove burner cooktop, oven, refrigerator, microwave and dishwasher. The bathrooms are a soothing combination of custom fixtures, tile and stone. Great care has gone into the design and construction of these units with careful attention to layout, sound proofing, insulation and energy efficiency which all help create a wonderful and peaceful sanctuary called HOME! Located in the middle of main street, you have easy access to the shops, metro north and famous restaurants that make Dobbs Ferry such a vibrant place to live. 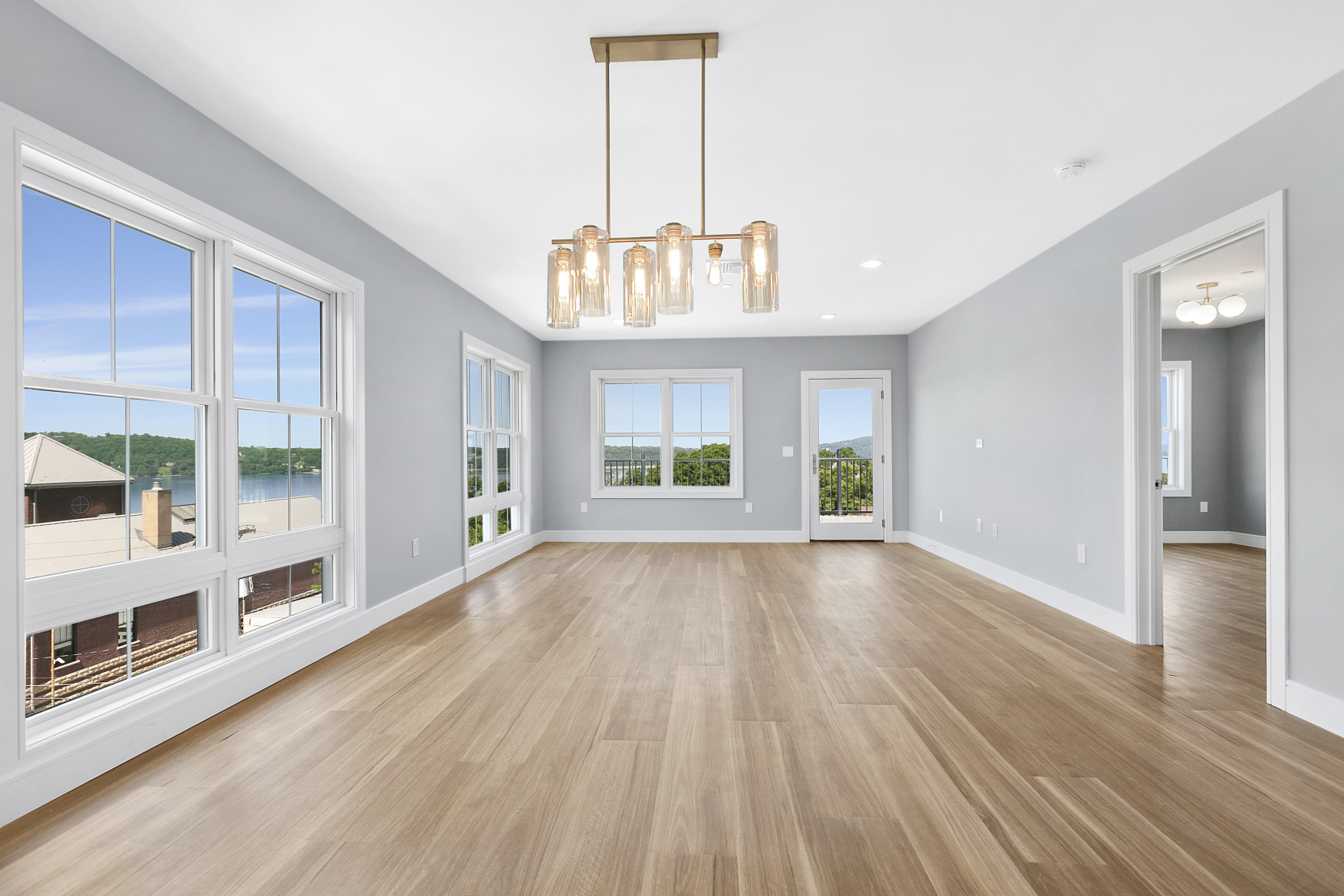 Exceptional opportunity to acquire prime Main Street commercial space in the heart of Hastings-on-Hudson. This former Church was built in 1850 and later remodeled around 1914. It is currently home to the Village's beloved Purpl, a not-for-profit cultural facility that functions as an entertainment venue with shared work spaces on the lower level. Building features include: cathedral ceilings, original stained glass, 2 bathrooms, split system & high velocity HVAC, eat-in kitchen, hardwood floors, walk-out lower level, and front and side entrances. Located right across the street from Foodtown & Citibank, it is at the top of Hasting's Main Street and close to the Hastings Recreation Center (Winter's Farmers' Market), the Old Croton Aqueduct, Metro North train station, Town Hall & Library, Village schools, and all the Village's lovely shops and restaurants. Main Street is just off Broadway (9A) and about a 4 minute drive from the Saw Mill River Parkway.There are metered parking spaces out front and free street parking close by. With Central Commercial (CC) zoning, the possibilities for this historic building abound. 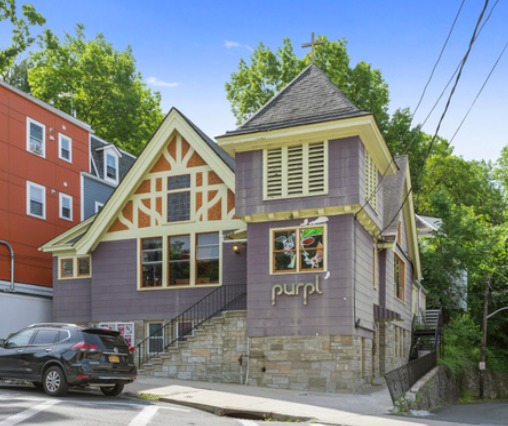