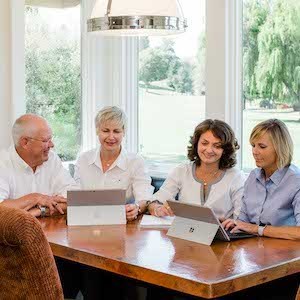 Elena Hood DRE #: 01221247
elenahoodgroup@compass.com
M: 925-254-3030
O: 925-254-3030
About Elena Hood Group
Elena Hood
Elena has spent over 21 years serving the residential real estate market in the East Bay region of San Francisco. The Elena Hood Group is honored to have helped over 1000 home Buyers and Sellers successfully achieve their real estate goals during this time and is proud to rank in the top 1% of all agents.

Elena came to real estate after several years as an entrepreneur in Russia. She attended the Tomsk Medical University where she achieved her MD degree and practiced psychiatry for several years. When perestroika opened new opportunities for entrepreneurs and caused difficulties for Russia’s socialized medicine community, she formed a series of companies focused on bringing a variety of consumer products from Europe into western Siberia. she became President of the Chamber of Commerce of the Tomsk region where she met her husband, and now partner, Larry who was CEO of an American company developing an American/Russian joint venture in the region in the early 1990’s.

She is a Luxury Property Specialist specializing in high-end properties in Lamorinda. She formed the Elena Hood Real Estate Group in 2004 to expand her client services. She firmly believes that her carefully crafted program emphasizing extensive hands-on preparation will best serve both buyers and sellers in todays complicated real estate market.

Larry Hood
Larry was fortunate to have received his education from Colorado State University and the Harvard Graduate School of Business. He spent most of his career in heavy manufacturing industries primarily in the forest products industry. He was President of P&M Cedar Products for many years until he purchased and operated Hudson ICS, a former customer, in the early 90's. About 50% of Hudson's business was international including a joint venture in Russia where he met his wife Elena. Hudson's operating assets were sold several years ago which has allowed him to focus primarily on real estate brokerage activities. Larry has many years of experience with entitlements, construction, and property condition evaluations. He has also assisted small and startup companies as an investor, advisory board member and director. Larry and Elena have two adult daughters and 2 grandchildren. Larry enjoys fly fishing and skeet shooting.

Lilli Rath
Lilli is of German descent and lived throughout Europe in her formative and school years. Her higher education was in in business. She first came to the United States in 2000 as a marketing and sales representative of a fine jewelry distribution firm headquartered in New York. While expanding this business in California She came to love the west coast and decided to remain here. She is multilingual and happy to work with clients in English, Russian, or German.

In 2004, she joined one of the top producing agents in the east bay as administrative manager and transaction coordinator and where she spent two years. Upon obtaining her real estate license in 2006, she joined the Elena Hood Real Estate Group, specializing in the Lamorinda, Pleasant Hill, Concord and Walnut Creek areas. She is proud to have her clients rave about her help, support and knowledge of the market.

Lilli is married and has a grown son who graduated from the University of Alabama and was recently married.

Kirsten Buckley
Kirsten is a SF Bay Area native, went to school locally and holds a bachelor’s degree from UC Berkeley. She is married and has raised three boys in Lamorinda, two of which are now in college in the Midwest. Kirsten has an intimate knowledge of the east bay and has an extensive multigenerational network of clients and friends here.

Kirsten joined the Elena Hood Real Estate Group in 2011. She has extensive creative, marketing and administrative skills and makes an outstanding contribution to the smooth operation of the team. 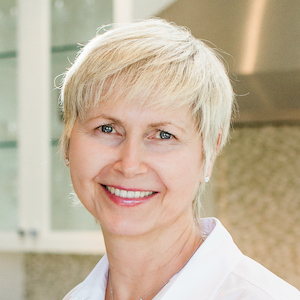 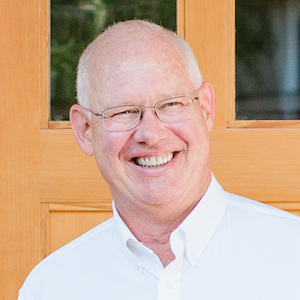 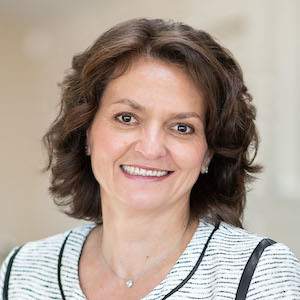 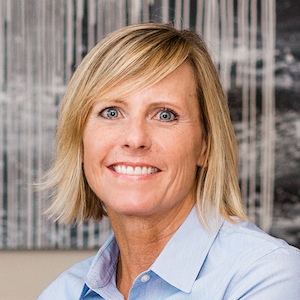