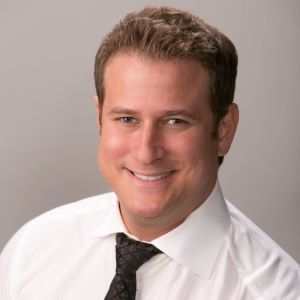 About Eric
Eric was born and raised in Palm Springs, California. He graduated from Palm Springs High School in 2004 and received his B.A in Design from Arizona State University in 2008.

Eric Avriette is a licensed Realtor®, DRE# 01914157, and an active member of the Palm Springs Board of Realtors®. Eric began his career in real estate in his family’s construction business, working on some of the top communities in the Coachella Valley. Eric then began investing, buying homes that needed repair and after fixing them up, selling them for a profit. Eric has had many successful projects throughout the Coachella Valley. As an investor and agent, Eric is able to utilize both his construction and design background to create memorable properties and specializes in Mid-Century Modern design.

Eric enjoys spending time with his wife Shelly and his two daughters.