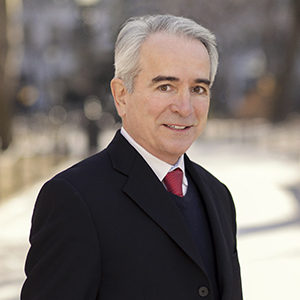 Eric has enjoyed a multi faceted career spanning classical music, financial consulting, real estate development and real estate brokerage.
As a violinist Eric has degrees from Indiana University at Bloomington and The Juilliard School in New York City where he studied with the famous violin teacher Dorothy Delay. As a violinist he has had a busy career playing in the orchestra of New York City Ballet, American Symphony, numerous chamber orchestras, Broadway shows, commercial recordings and film scores. He has worked with Leonard Bernstein, Zubin Mehta, George Balanchine and many other musicians and conductors. He has managed and contracted chamber orchestras and been involved in their 501c3 creations. As a touring violinist Eric has performed in dozens of countries in Europe, South America and Japan.
In 1995 Eric joined Applied Economics Corp, a financial consulting group based in New York City where he soon became partner. AEC assisted corporate and individual clients with business, investment and insurance advice.
As a real estate developer Eric has built and renovated homes in Manhattan, the Hamptons and upstate New York. Using the knowledge gained in construction and real estate Eric formed his own brokerage firm in 2006 and has been in demand as a teacher and lecturer.
Today Eric brings this knowledge from his varied career in business and real estate to Compass. A resident of the Upper West Side for 30 years Eric is well suited to handle all of your real estate needs.