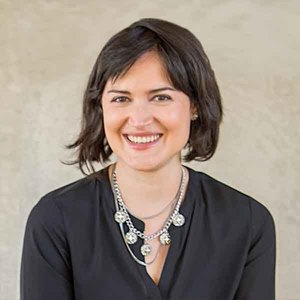 About Esther
Esther Hickman is a Listing and Buyer's agent with Pence Hathorn Silver at Compass, accredited as the #1 team in Santa Monica. The team is consistently ranked both nationally and in California among the top real estate professionals. Esther is a Los Angeles native who grew up in Malibu went to Santa Monica High School and earned a Bachelor in Fine Arts from UCLA. Esther has sold homes in Brooklyn, Manhattan, Portland, Maine and is thrilled to be back in her hometown, servicing Clients throughout Greater Los Angeles. Angeles.

She started her career in real estate in 2005 in New York City, as a licensed real estate agent representing several full-service luxury buildings in Manhattan. Shortly thereafter she was selected to join the sales team marketing one of Brooklyn's largest and most successful new development luxury condominiums, where she gained an in-depth knowledge of the new condominium market as well as an understanding of real estate development and marketing.

In 2007 she joined the Christies' Affiliate in Brownstone Brooklyn focusing on Single Family townhouses, condominiums and leasing for property owners. Her consistent and notable performance earned her inductions into the Circle of Excellence and honor roll of top-producing brokers as well as recognition of having the "Most New Deals."

Having been described as a "tireless worker" you can be assured that no detail will be overlooked from disclosures & contracts, to hands-on staging and home preparations.