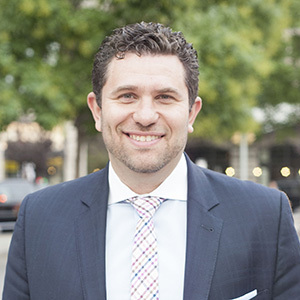 The Litvak Team closed over 250 transactions the past year

Recognized in the top 2 % NRT nationwide

Secrets of one of NYC’s Top Brokers

A Day in the Life of TLT Founder Eugene Litvak

The Case Against The 30-Year Fixed: What You Need To Know About Mortgages In The Current Market

How To Build Your Money Machine: Key Tips For Saving And Investing

Real Estate Development 101: The Myths, The Realities And How To Get Started

1031 Exchanges Could Change Forever — What Do You Need To Know?

Three Tips From Performance Coaching To Maximize Your Success In Business

Four Steps To Mastering The Art Of Selfless Self-Promotion

Two Key Financial Actions To Take During Any Market Climate

Mortgage And Lending Possibilities In The Current Market

Other Press
Eugene been consistently praised in the press, scroll down more

Featured in The Real " Inside StreetEasy’s Premier : Who’s spending the most, how it’s working out,” " Here are the biggest broker jumps 2014: PHOTOS,” May 2017

Featured in The Real "Top Brokers the Week" October, 2015.

Featured in The Real Deal, "Breaking Records in Brooklyn," Aug. 2014.

Speaker at the REBNY Rental Summit, May 2013.

Languages: Russian.
About Eugene
From humble beginnings to living his American Dream on a daily basis, Eugene Litvak applies his 15+ years of industry experience and takes a “relationships first” approach to building his real estate team. Founded by Eugene in 2009, The Litvak Team is one of the largest teams at Compass, consisting of a management team, several support team members, and a strong sales/rental agent force, all refined by Eugene’s individualized coaching and mentoring. The Litvak Team is proud to have been ranked Top 1% of NRT Agents Nationwide, #1 in Outstanding Customer Service, #1 Overall Producer, and most recently ranked Top 5 in all of Brooklyn and Top 20 in all of Manhattan by the Wall Street Journal’s “America’s Best Real Estate Professionals”.

Eugene is happiest when he can add value to the lives of others, whether related to real estate or personally. Through his lifelong pursuit of constant and never-ending improvement, Eugene has enhanced his own life and career through multi-year memberships to Ferry, Brian Buffini, Ninja Selling, Keith Cunningham's Chairman’s Council, and Tony Robbins' Platinum Lions. Eugene is currently a contributing author of Forbes Real Estate Council, appears both as Real Estate Expert on Pix 11's Design Recipes NYC and as Power Player on The American Dream TV. He also hosts his very own segment, #TLTTalks, an interactive bi-weekly chat with industry insiders.

With palpable charisma and vast knowledge, Eugene is a highly sought-after business partner and collaborator, which has graced him with many clients who have become dear friends. As an original owner in Williamsburg’s premier condo, the Edge, Eugene has been able to establish a strong foothold in the Williamsburg market, with over $150MM in sales. Though Williamsburg holds a soft spot in Eugene’s heart and his business, he and his team have a proven track record in several other Brooklyn neighborhoods as well as throughout Manhattan. The team produces yearly sales over $100MM, including luxury penthouse transactions, townhouse transactions, and thousands of rental transactions, totaling over 10,000+ keys passed along.

The Litvak Team’s success is attributable not only to the entire team’s above-and-beyond attitude when it comes to clients, but also to the highly valuable honorary team members, such as the incredible photographers, stagers, virtual stagers, graphic designers, and videographers. With their help & collaboration, The Litvak Team is able to produce numerous luxury videos, send over 2,000,000 emails related to property or real estate, and mail over 60,000 postcards each year.

Originally from Ukraine and then raised in Brooklyn, Eugene currently lives at the Edge with his wife and their young twins, to whom they’ve taught to speak fluent Russian. Eugene found fatherhood to be one of his greatest accomplishments and finds immense joy in watching his children grow. He is a member of his community, hosting weekly basketball games that he and his neighbors play, shooting not only hoops, but also the breeze. His love of community has also resulted in The Litvak Team’s charitable contribution of over 400 toys and $20,000 to-date. Eugene is excited and proud to be part of the team, servicing over 16,000 clients and $14B in sales...and growing!

Thanks to the collaborative efforts Eugene Litvak, 929 Media Interior Designer/Property Marc Blackwell, The Litvak Team produced an emotional video which engaged buyers from near far. As fate (or marketing efforts) would have it, they launched this video globally ended up with an offer contracts with an international buyer for a record price, a record price per square foot for the .

The Litvak Team showed 34 North 7th Street, 3K to a very lovely family purchasing for their son while filming this video. They closed just 10 days later for the full asking price of $1,250,000. The marks the most expensive one bedroom sale in the to date.

The Litvak Team has an exclusive relationship and monthly feature on Design Recipes which airs during the Primetime Pix11 Sunday News segment. We work closely with the shows’ producer to develop content and can work to promote your projects on a major television network. Every month, PIX11 News broadcasts into over 7.4 million homes in New York, New Jersey and Connecticut, records over 6.1 million visits online and reaches over 2.6 million on their social networks. 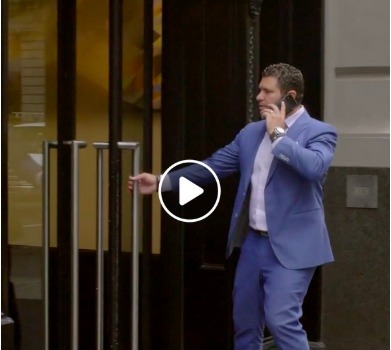 Now in 26 cities and growing, the show is a model, and a movement to combat negative media and to highlight our stories as the experts on real estate and lifestyle in NYC. We work closely with the shows’ producer to develop content and can work to promote your projects. The show airs on CBS-WLNY to 7 million homes. 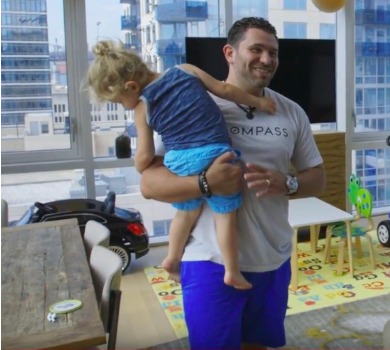 The Litvak Team was invited to contribute to a new initiative called the Forbes Real Estate Council. Forbes and YEC have partnered to create a new kind of professional community — Forbes Councils. For the first time ever, Forbes created a channel for leaders from real estate and technology to share opinions and insights with the broader community. As contributing writers, we publish several pieces of content on Forbes yearly.
Click on the icon to the right to view my most recent article. 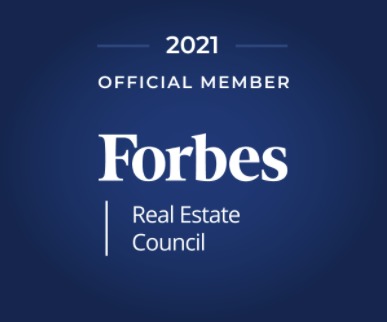 150 Charles Street, developed by the Witkoff Group, is the trophy property of the West Village. In crafting this 91 unit, white glove, luxury building, CookFOX architects designed just 10 maisonette townhouses — allowing a select group of purchasers to enjoy the privacy and space of townhouse living while benefiting from the convenience of the larger building. Maisonette 8 provides a rare opportunity: everything you know and love about a townhouse with the management and service of an esteemed condominium. 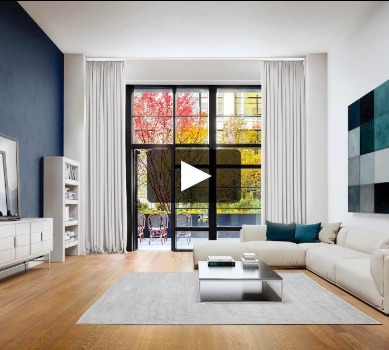 Introducing 323 20th Street - A building so thoughtfully designed, you'll never want to leave. Rising a modest five stories above South Park Slope/ Greenwood Heights, 323 20th Street fits into the neighborhood perfectly. It boasts six floor-through and duplex residences, most of which has private outdoor space. The developers took a careful eye to finishes, infusing the homes with high end design at an affordable price. 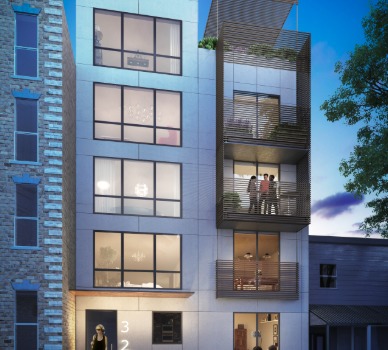 Just minutes to Gardiner's Bay on over two acres of privacy surrounded by 21 acres of reserve on three sides is this magnificent six bedrooms modern residence that is a sculpture in its own right. Custom built by the current owner, designed by noted architect Bruce Nagel, and published in architectural magazines, this residence is truly one of a kind. Well located in an area where Hugh Jackman, Donna Karan, and Sean Combs have summer homes. 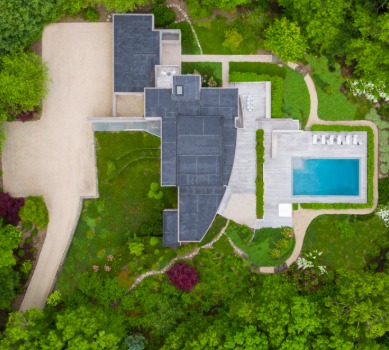 Live with luxury and style in prime Park Slope. Behind the sparkling glass. You will discover breathtaking studio, one and two bedroom homes featuring fine finishes, lavish amenities and generous layouts. Be surrounded by landmark streets, minutes from Prospect Park and just a short subway ride to Manhattan. Let your personal concierge Abigail Michaels pamper you. Train in the fitness center, or throw an Oscar’s party in the media lounge. Up on the roof, host a barbecue party overlooking Manhattan, or relax with a new book in a private cabana. Voted NYC’s #1 neighborhood by NY magazine, Park Slope is a one-of-a-kind neighborhood. Stroll tree-lined streets and the gardens in Prospect Park. Visit the dozens of boutiques and cafes, or take in a concert at the Barclay’s Center. 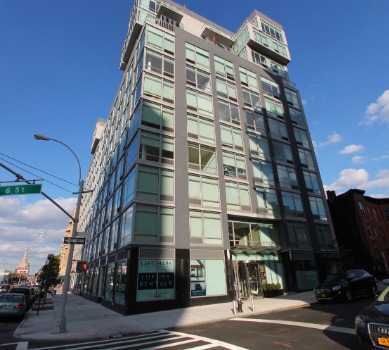 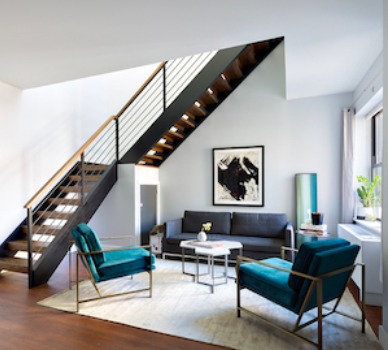 Turnkey perfection one-hour from NYC and moments from the charming village of Ridgefield! Every detail has been considered in this thoughtful renovation offering luxurious, eco-conscious comfort throughout. Originally built in 1965, this 5 BR/5.5 BA home has gotten a 2020 makeover that wows from the moment you enter. 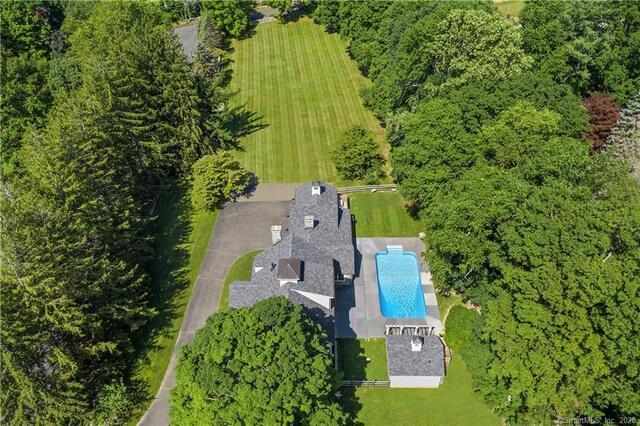 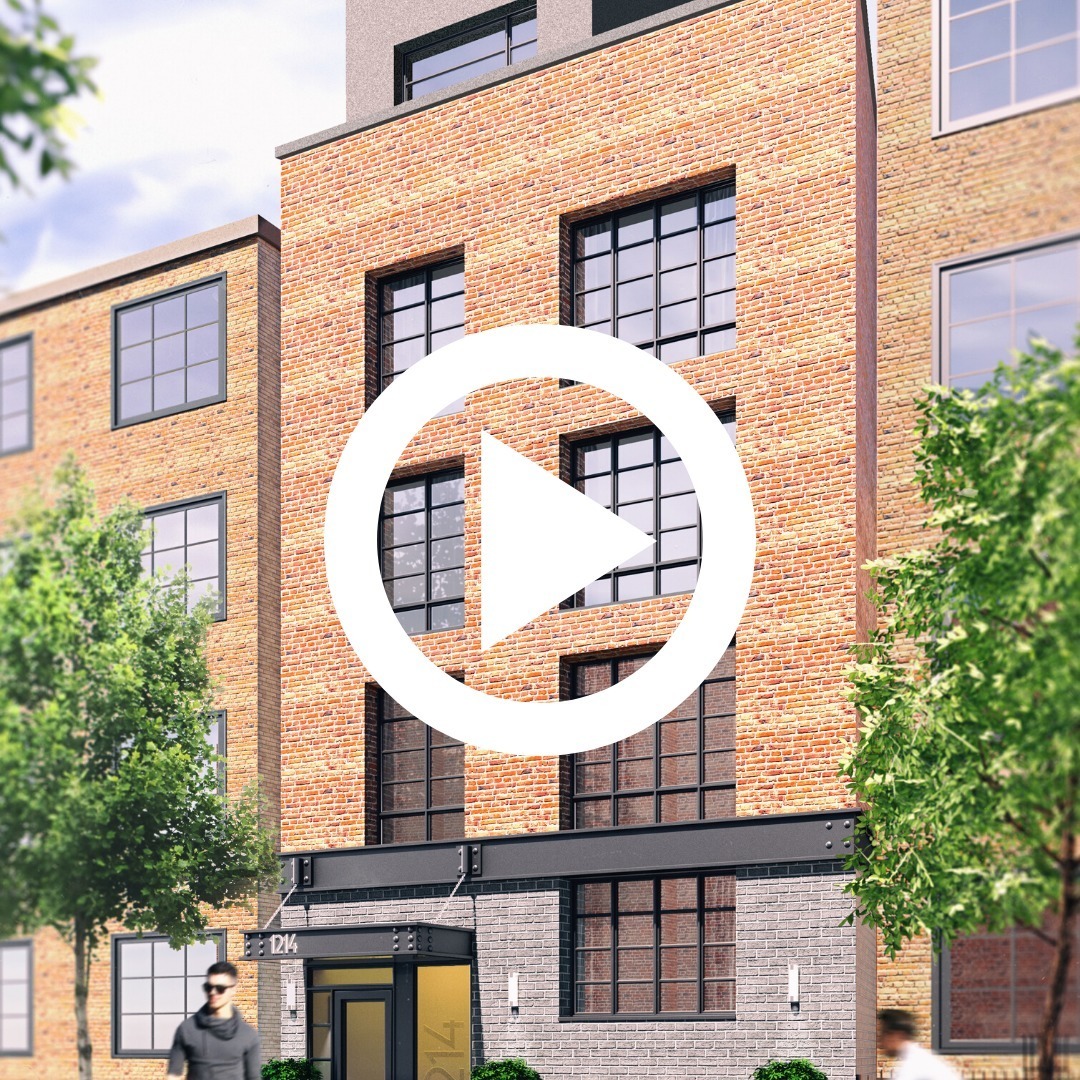 Designed by Woods Bagot Architects, The Amberly is a striking 33-story residential tower that’s home to 270 luxury rental residences. The geometric façade is intelligently-designed to maximize views in living and dining areas while maintaining privacy in bedrooms.

Thc Amberly is comprised of thoughtfully-designed, the studio to three-bedroom homes. 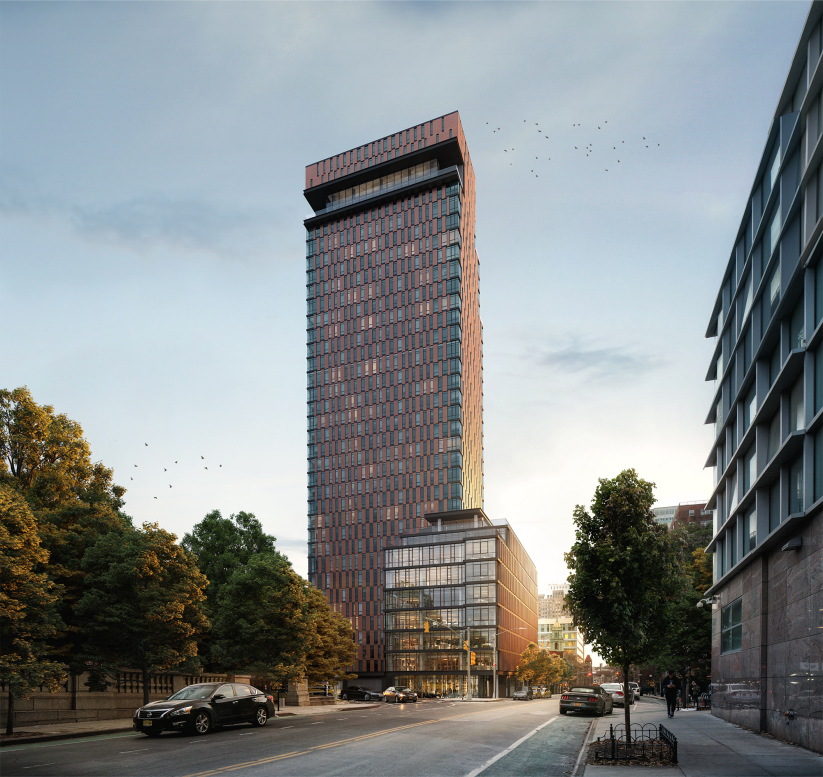 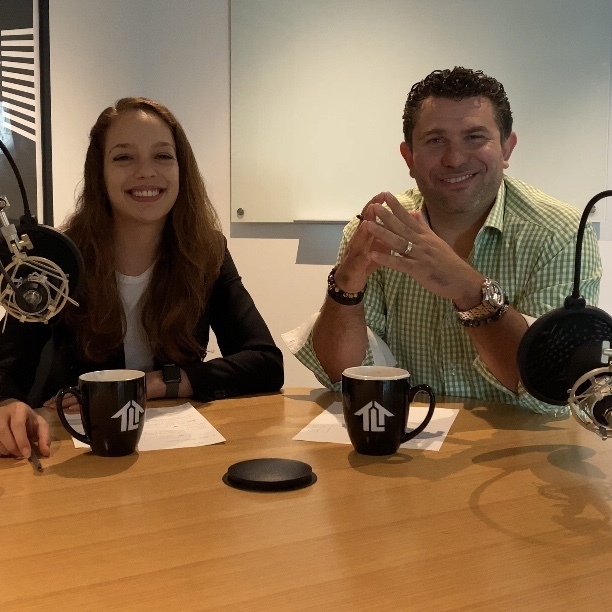