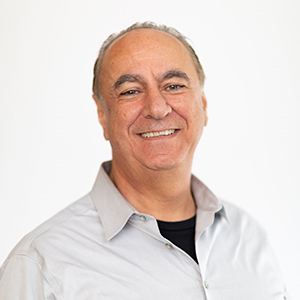 DRE# 00940904
farhad.ghafari@compass.com
M: 408-644-3343
About Farhad
A graduate of San Jose State University with a BS degree in Industrial Technology and a candidate for a Masters in City and Urban Planning. Farhad (Ray) Ghafari has been selling Real Estate since the mid-80s. He has since obtained International Gold Associate from Century 21  by President Richard J Loughlin and went on to Merrill Lynch Realty where Larry J Biederman promoted him to Commercial Coordinator.

President of Realty world ABH Realty from 1990 to 1995 and President of Century 21 Almaden-Blossom Hill Realty from 1997 to 2002, Ray became an Independent Broker president of ABH REALTY and Broker President of the ABH Mortgage. He has also worked as a Broker Associate at Keller Williams Realty, Intero Real Estate Services, and Coldwell Banker.

Ray believes strongly in helping the community he lives in. He was appreciated by the Registrar of Voters presidential election of the Millennium, by providing a polling place of his office location and has participated in the construction of the Holy Spirit School.