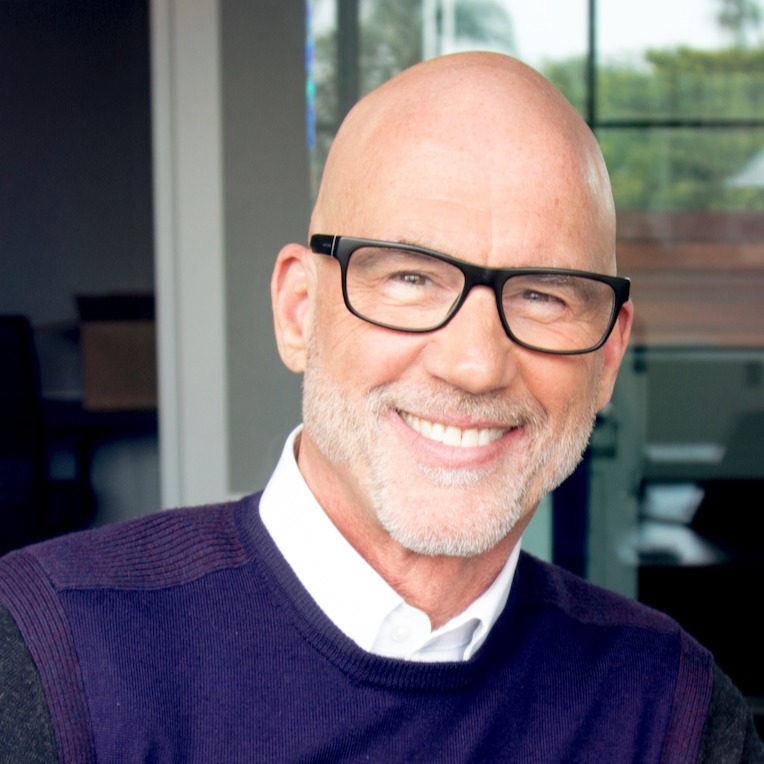 
Client Testimonials
★★★★★
"Gary is amazing. I've hated all realtors in the past but Gary changed that for me - at least with him. He is honest, on both sides of the deal - selling and buying. Gary has morals and ethics! He also backs up his advise with articles and evidence, he doesn't just say what he thinks you want to hear and then under delivers. Gary is the only realtor I would trust to sell my home. He is also very fun to be around and makes the process as less stressful as possible (and sometimes even fun). He is also a great negotiator and will make sure you get what your home is worth, if not more." - J. Stephens

★★★★★
"Fantastic agent. Wife met Gary many times during his neighborhood showings and said, ‘when we go to sell, he’s the one we want as our agent’. Totally professional and very detail oriented, Gary knows the market and found the right buyer after only four days on the market. Escrow was a breeze with Gary’s team of professionals doing everything necessary to close on time. A wonderful experience!" - B. Scharch

★★★★★
"Gary represented me to sell my condo in Palm Springs and purchase a condo in Los Angeles. Gary was awesome to work with. He was always available to answer any questions or concerns during the process. He found an amazing condo for me in LA that I love!" - S. Siegfreid

★★★★★
"We're so glad our friend referred us to Gary! He made the process of buying our first home a joy. He brings a great attitude and he was very helpful in explaining the details of the home buying process to a couple of newbies (who needed a considerable amount of hand-holding). He gave us great insight about writing offers in this competitive market, and helped us secure the home of our dreams. From our first contact with Gary, all the way through close of escrow, his responsiveness was unparalleled. Couldn't recommend him higher!" - M. Robinson

★★★★★
"Gary is a real professional! He gave me wise advice on how to prepare my property for sale and he recommended an asking price that would attract the most interest. Gary helped me prepare for a photography session in advance of the open house. The professional photographer Gary employed took stunning pictures of my condo and I have no doubt these pictures helped draw people to the open house. On the weekend of the open house, offers began to come in. All of the offers were well above my asking price. Gary then used his excellent negotiation skills to obtain the best and final offer in just a few days - an offer that greatly exceeded my expectations! Gary inspires confidence. I never worried about the transactions because I knew Gary would handle everything the right way. That's important to me - not worrying about things! Gary does the worrying for you. Not only is Gary an outstanding real estate agent but he is also a very nice person and I am glad to have met him. I highly recommend Gary!" - J. Lim

★★★★★
"This is my 3rd experience with Gary. He represented me in selling 2 houses and purchasing one all over the course of 10 years. He was extraordinarily helpful to me and in all cases worked diligently with the other agent to insure a smooth transaction. He is well known in the community and very involved in the neighborhood watch and the Nextdoor website. He has my absolute trust and I can't imagine going through this process without him. I couldn't recommend him any higher."
- K. Newport

★★★★★
"Gary could not have been more professional or more caring of us in how he handled the selling of our home. He was compassionate and diligent in his getting us the most in dollars for our beautiful home. He also was aware that the people buying our home would love it and care for it as we had done; making it easier to say goodbye and begin a new chapter." - T. Hightower

★★★★★
"Having owned my own business for 15 years, I know what time teaches. Not only did I choose Gary for his friendly demeanor, but his decades of experience. I'm glad I did. My escrow could not have gone more smoothly. He answered every question thoroughly, and did everything he said he was going to when he said he was going to do it - a rarity these days. Knowledgeable, punctual, personable, smart and a big heart. I could not recommend him more." - D. Stanley

★★★★★
"Gary did a great job of selling my condo in a co-op building in a very short period of time. We got a cash offer immediately after Gary's first showing! He helped me decide how to prepare the condo prior to the sale and when I wasn't able to afford to have the property professionally staged with rental furniture, he came up with an effective and affordable solution - virtual staging. He hired a company to use graphic design software to virtually stage the property in the pictures that would appear on the internet. And this worked on very well, indeed. Gary pays attention to the details and it really made him stand out from other realtors with whom I worked in the past. Even the sign that he put out front was much nicer that other signs in the neighborhood. A cool part of his sign was that it had a QR code you could scan with your phone that would open up a webpage with information about my condo. He really did a great job on the textual descriptions on the listing and ensured all of the web materials were very well done. As I said before, Gary got me a cash offer right away after our first showing. He helped me make a great counteroffer and we entered escrow. The buyer later backed out but Gary held another showing a week later and got me 2 more offers. We then countered both offers and I was able to get my asking price. We closed escrow in something like 10 days. This was no easy feat because my condo was actually a co-op unit which means you are buying a share (much like a stock) in the cooperative that actually owns the property. This share entitles you to live in your assigned condo. But you aren't actually buying the unit. It gives you a vested interest in your building/community but most new buyers aren't familiar with co-ops in Los Angeles. Gary spent lots of time learning all about them and made the selling process much easier. Finally, if I ever buy or sell another home in Studio City, CA - Gary would be the only person I'd trust to walk me through the process again. He made the entire process from pre-listing to closing of escrow so smooth." - B. Baker

★★★★★
"We are a full-time working family with two little kids and my hectic law firm partner schedule. We needed someone who was an expert in the field, the location of interest, the market, the economy, the negotiation strategy, someone who had contacts and connections, a proven record and great communication skills. Gary was our guy. I trusted him 100% and let him tell me what to do, how to do it and what to expect. Given my controlling personality, that is rare. But I am happy to say I was right and the buy and sell went smoothly and mostly stress free, with little work from me! We bought a house in studio city (Acama) and felt completely comfortable with the offers we made, the contingencies, the appraisal inspections everything! Gary was physically present for all of it! Ditto for the sale of our condo (Moorpark). His virtual staging was the most advanced I've ever seen. For both transactions, He always kept us informed. He called, emailed and sent texts with updates and suggestions and recommendations. He also had a great lender and great referrals to vendors and service providers. My girls would occasionally ask if Gary was coming over, because they too enjoyed his company. He really is the whole package." - A. Tagvoryan

Gary Steinberg is native of Los Angeles and the San Fernando Valley. His career paths have been many and varied, but real estate is his passion. Gary specializes in working with homeowners and buyers to see to it that they make the right choices from listing to close of escrow. His professional accolades include the President's Circle, Honor Society and Silver Level Producer top 5% of Compass (formerly John Aaroe Group), and he is a member of both the Southland Regional Association of Realtors and the National Association of Realtors.

Gary has been a resident of Studio City since 1989 and knows his neighborhood and the surrounding area intimately. He takes great pride and pleasure in being involved with neighborhood outreach as the originator of the Studio City neighborhood social network Woodbridge Park site through Nextdoor.com, which boasts 1000 active members and continues to grow weekly. His community activities include organizing the Neighborhood Watch group in conjunction with the Los Angeles Police Department and Emergency Preparedness lead with the Red Cross.

Son of noted Holocaust survivor and writer, Manny Steinberg, Gary is a longtime supporter of the Los Angeles Museum of the Holocaust. He supports many other non-profits such as the Gay and Lesbian Elder Housing, Aids Project Los Angeles, Aids Healthcare Foundation, and the Los Angeles Youth Network, a non-profit organization assisting runaway and homeless youth, and proud to be a board member of the Compass Community Foundation.

Gary's multi-faceted background includes deep forays into the Entertainment Industry. From performance on stage, in television, and film, to on the ground production, Gary understands the demands and long hours those in the business face. He works his clients and their managers appropriate to their unique constraints and financial situations. It's not unusual for Gary to meet clients during short breaks on set or location, in the edit bay late at night, or during lunch at the studio office to review documents, get paperwork signed, consider offers, etc.

Gary is the ultimate "people person." He loves working with his clients and thrives on making them feel comfortable and at ease as they make what, for many, is the most important decision of their lives. Utilizing his extensive experience in real estate and his talent with people, Gary sees to it that his clients are well served in every way from start to finish.