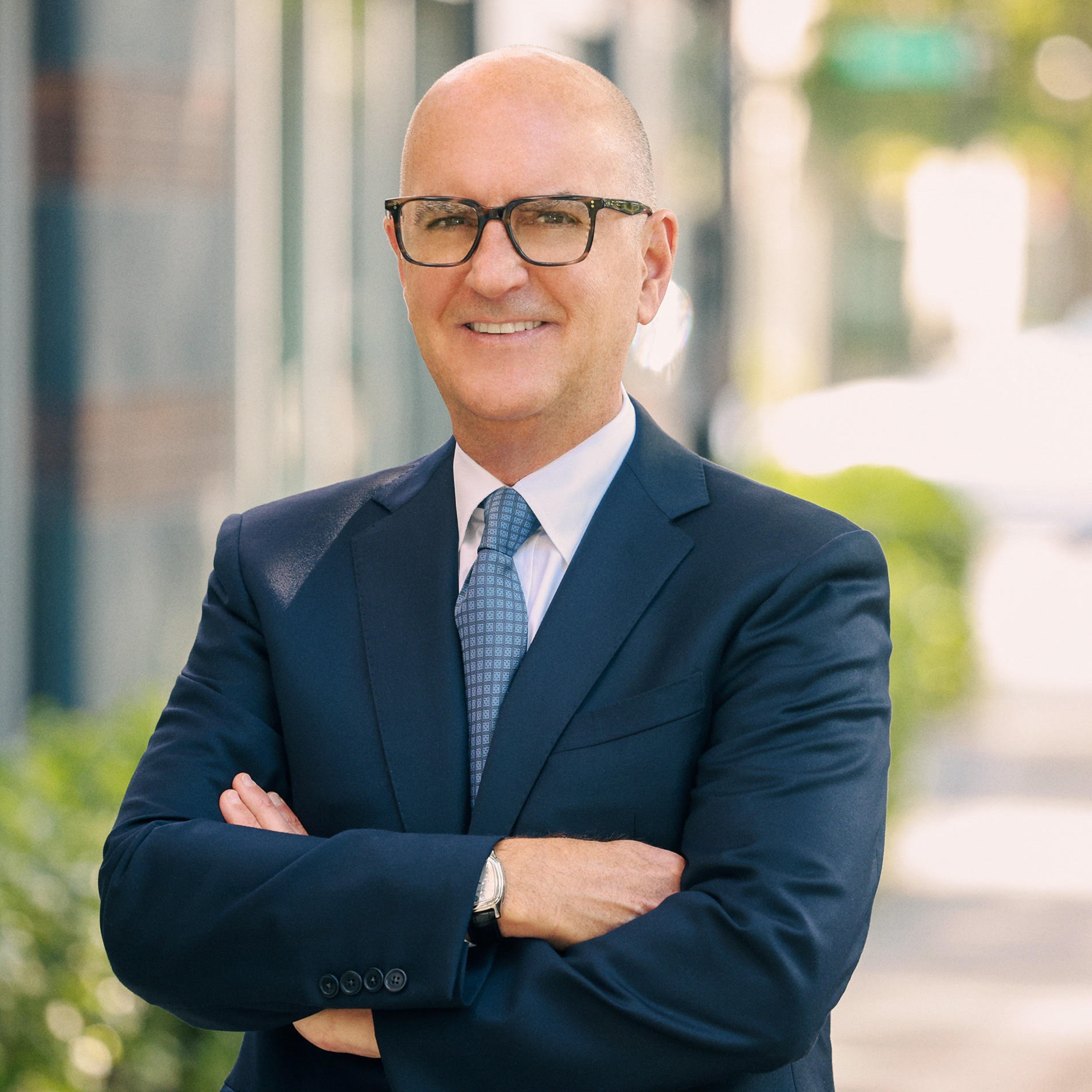 ★★★★★
"George recommended a marketing strategy which involved an upfront investment for necessary cosmetic upgrades as well as apartment staging. This combined with a smart pricing strategy resulted in multiple bids and a quick sale well over ask. George brings a hands on and analytical approach to the transaction process, which resulted in a successful outcome that far exceeded my expectations. " - Bob, Upper East Side

★★★★★
"As Singapore based investors, we had confidence in George’s recommendations given his market knowledge, access, and most importantly, his understanding of our goals. He was our eyes on the ground as we did not get a chance to get over to NYC to see the property. We are delighted with our investment and highly recommend George as a top notch agent who will always go one step beyond what’s expected." - Laura & Greg, Boerum Hill

★★★★★
"His attention to detail was consistent and delivered at a very high level, and follow up was prompt and always appropriate. The final sale price was a premium for the building and for like units in our market. We are truly grateful for George’s commitment to selling our home." - Gary & Joanne, Upper East Side

★★★★★
"His knowledge of the area and NYC real estate in general was invaluable and we were impressed by his responsiveness and communication." - Chris & Hester, Brooklyn Heights

★★★★★
"George provided recommendations on cosmetic improvements and staging which were expertly executed utilizing the Compass Concierge program. Along with thoughtful advice on pricing and marketing, we achieved a signed contract in 35 days at a sale price at near full ask. Needless to say, the end result exceeded our expectations." - Dan, Upper East Side

★★★★★
"George is an exceptional guide through the numerous obstacles facing anyone dealing with real estate in New York City. George's sure hand and knowledgeable approach made leasing my Brooklyn condo the most pleasant NYC real estate experience ever." - Sumit, Clinton Hill

About George
George Matthews is a premier New York City luxury real estate salesperson with an extensive and successful background in finance and a devotion to client service that is truly unparalleled.

Described as a consummate professional, George's real estate success is driven by his deep understanding of the New York City market, attention to detail and sharp negotiating skills, coupled with a friendly and engaging personality. His passion for the business of New York City real estate began earlier in his career as a banker transacting deals with developers and investors. It was further nurtured by his family’s success in the development of high-profile luxury rental and condominium projects in downtown Manhattan.

As a real estate professional, George is devoted to providing a consultancy approach, maintaining a laser-like focus on exceeding his clients' expectations through hard work, creative problem-solving, and strategic thinking. Diligent, punctual, and unerringly attentive, clients praise his ability to concentrate on the task at hand. An overseas client looking for an investment property in the city remarked, "He always had purpose behind each particular suggestion and the properties he would bring forward to us — rather than simply flooding our inbox with properties which fit our budget. He really served as our eyes and ears on the ground in New York City and offered a personal yet professional touch, which is hard to come by."

Over and over again, peers and clients alike praise George's meticulously thorough approach and his willingness to take a deep dive into relevant market data. A fellow agent remarks, "George comes from a finance background, and it shows. He distinguishes himself by demonstrating an understanding of market data that is far beyond the norm." But rather than spewing dry data without context, George guides clients through the meaning behind the numbers. As another successful peer describes, "George has a profound capacity to research, absorb, digest and present data in a way that’s user-friendly for those who don’t have the same level of sophistication he possesses."

George focuses on providing concierge-level, end-to-end service to his clients throughout Manhattan, Brooklyn, and Long Island City. From pricing to marketing, from first call to closing table, no task is beyond his ability.

George has called Tribeca-North Battery Park City neighborhood home for over 15 years. In his spare time, George enjoys reading, fitness, and cycling. He is an avid tennis player and during the summer months, you will find him hitting tennis balls at Riverside Park Red Clay Courts.