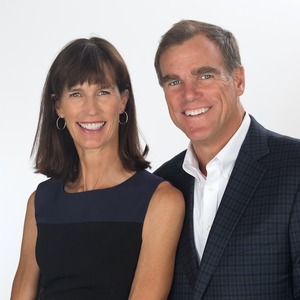 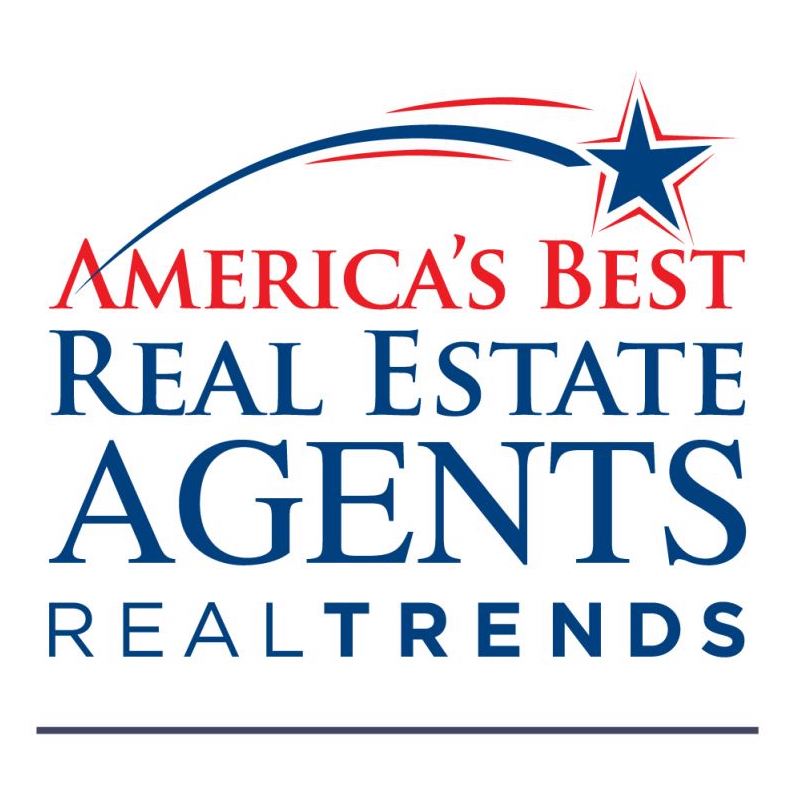 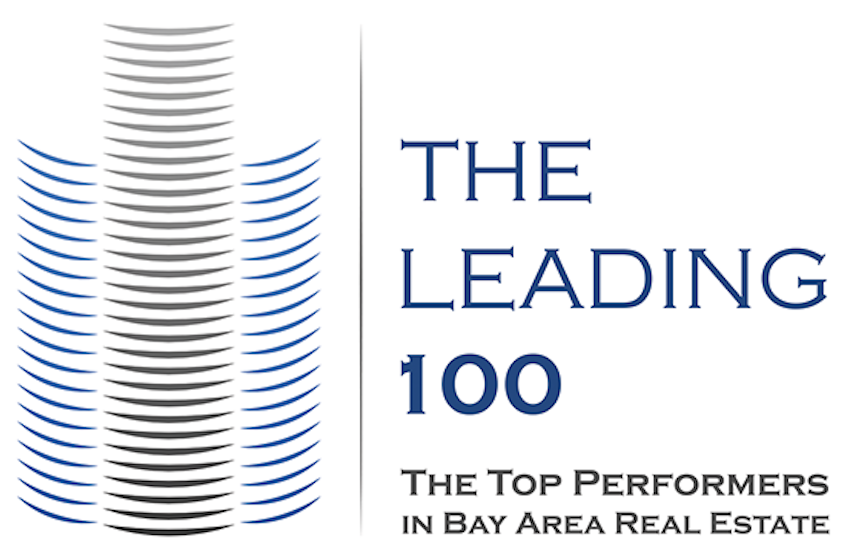 Brad & Helen annually sponsor a student at Eastside Prep, a private 6-year combined middle and high school in East Palo Alto with a focus on readying students from low-income families to attend and succeed in college, in particular as first-generation college students.

Helen
For the past 25+ years, Helen has consistently been one of the leading residential real estate agents in the Woodside office. Helen has been a member of the Coldwell Banker International President's Circle—she was recently honored for being in the Top 1% of Coldwell Banker agents nationwide—and was perennially a top-tier producer at Compass' Woodside office, where she was involved in several of the largest property sales in the region in recent years. Over the years, Helen has also been involved is several home renovation projects and has developed an extensive network of residential contracting and services specialists.

Brad
After getting his MBA at Dartmouth, Brad spent ten years in real estate investment banking at both EF Hutton and CB Commercial working with institutional owners and buyers of commercial property portfolios. Brad has been involved in the acquisition, sale or recapitalization of just under $1 billion of commercial properties throughout the United States. After another decade and a half in the securities industry, most of which spent with Montgomery Securities in San Francisco, working with institutional fund managers along with private equity and venture capital clients, Brad teamed up with his wife of 30 years, Helen, in the Compass Real Estate – Woodside office.

Helen
Helen grew up in Woodside, attending Woodside Elementary, Crystal Springs and Woodside High School. After attending college in Oregon and living in San Francisco briefly, she and her husband, Brad, moved back to Woodside in the early 1980's to start their family. Helen has been active in a host of educational volunteer initiatives including fundraising and functions for Woodside Elementary and Menlo School in Atherton, both of which were attended by their three children. Helen has also been involved with Eastside Prep in East Palo Alto for several years as an assistant teacher, field trip coordinator and student sponsor.

Brad
In addition to being actively involved in local school activities, Brad was on the Town of Woodside Audit Committee for ten years working directly with the Town Manager and Council and has been active in other local fundraising initiatives. Brad also started the Woodside "Y League" youth soccer program and went on to coach local AYSO and CYSA soccer teams for 15 years.

Brad is also still very active as a soccer player in USASA age group tournaments around the country and his traveling team has won two Veteran’s Cup National Championships and several regional tournaments. In addition, Brad was a Boy Scout Adult Leader for "Troop One" of Eastside Prep. Brad & Helen also annually sponsor a student at Eastside Prep and are involved in a variety of school activities.
Spotlight 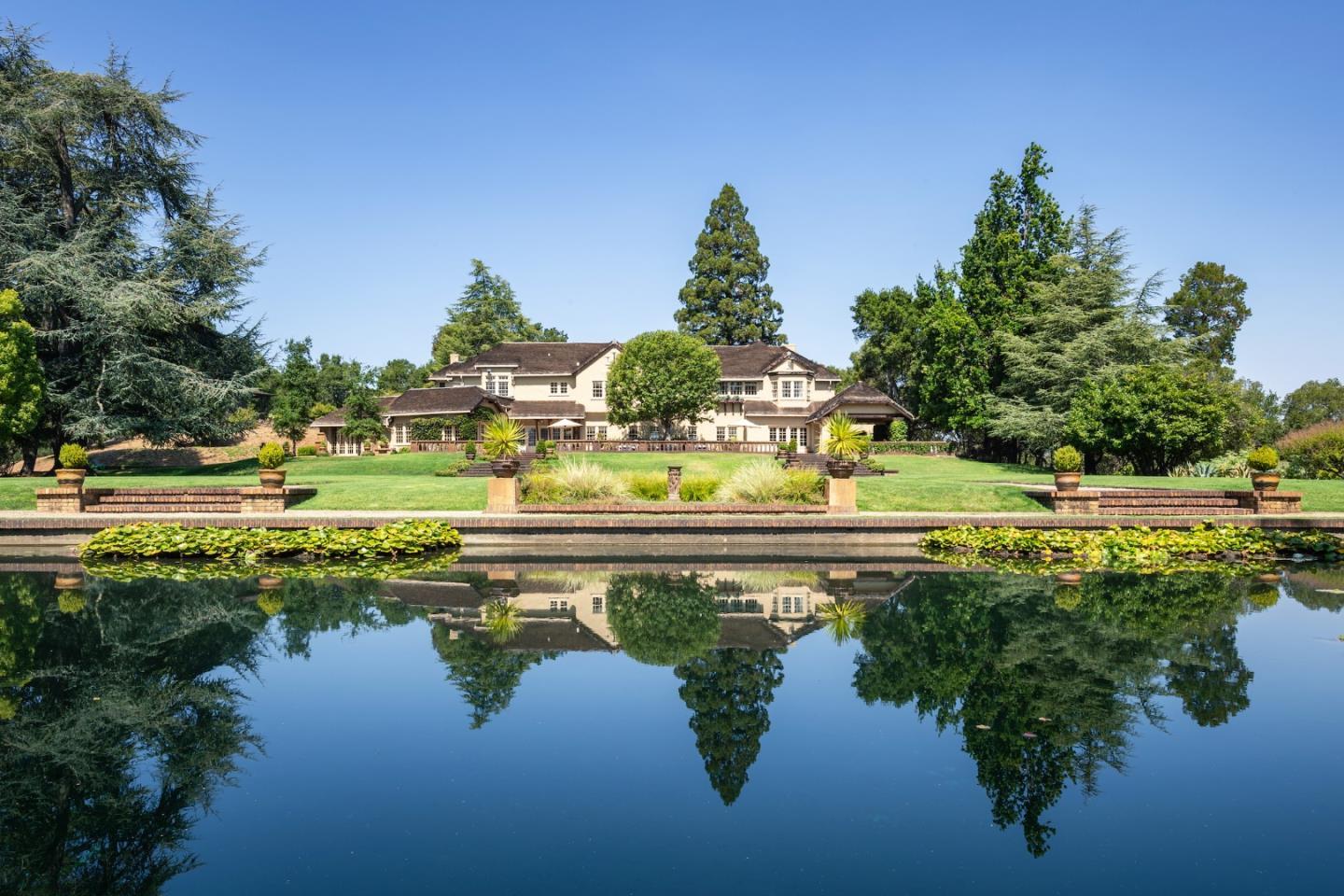