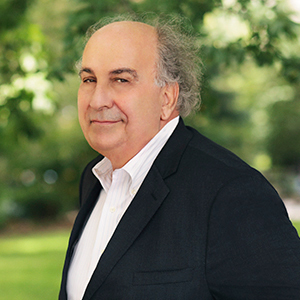 Herman Glaswand offers clients more than 30 years of extensive retail, wholesale and international consulting experience.
Much of Herman's real estate success has been rooted in forging the United Colors of Benetton's international footprint. Early in his career, he brought Benetton to America as the owner of over 20 stores throughout New York and the East Coast. He went on to develop Benetton’s business in Latin America as an independent agent, opening up and managing over 150 stores throughout the region. In 2007, Herman negotiated Benetton a partnership in Mexico which resulted in more than 50 stores and over 150 department store corners.
Since selling his respected business seven years ago, Herman has been consulting European retailers in developing their businesses throughout North, Central and South America and the Caribbean. Prior to joining Compass, Herman was a director with the Abrams Retail Strategies Group at Eastern Consolidated. He is a member of REBNY and ICSC.
Herman received his bachelor's and master's degrees in business from the University of Zurich. He speaks six languages and has called New York his home for more than 30 years.