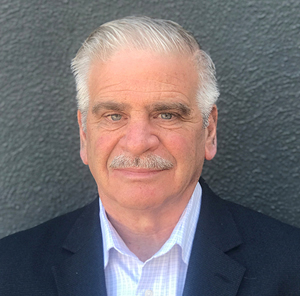 In the late 1980’s Jack switched gears and teamed up with his late brother, Jim, at Pacific Union Commercial in San Francisco, specializing in multi-family sales. Later, Jack and his brother moved to TRI Commercial Real Estate Services where Jack expanded his services to include the leasing and sales of commercial properties and development projects.

Early in 2021, Jack moved to Compass Commercial where he continues to specialize in the sale of multi-family investment properties and the sale and leasing of commercial properties. Jack is a native San Franciscan, has a bachelor’s degree in Business/Finance from San Francisco State University, and currently lives on the peninsula with his family.

Jack enjoys barbecuing on holiday weekends for his extended family and friends, hiking on the bay trail with his wife Carla, and Sunday dinners in North Beach.