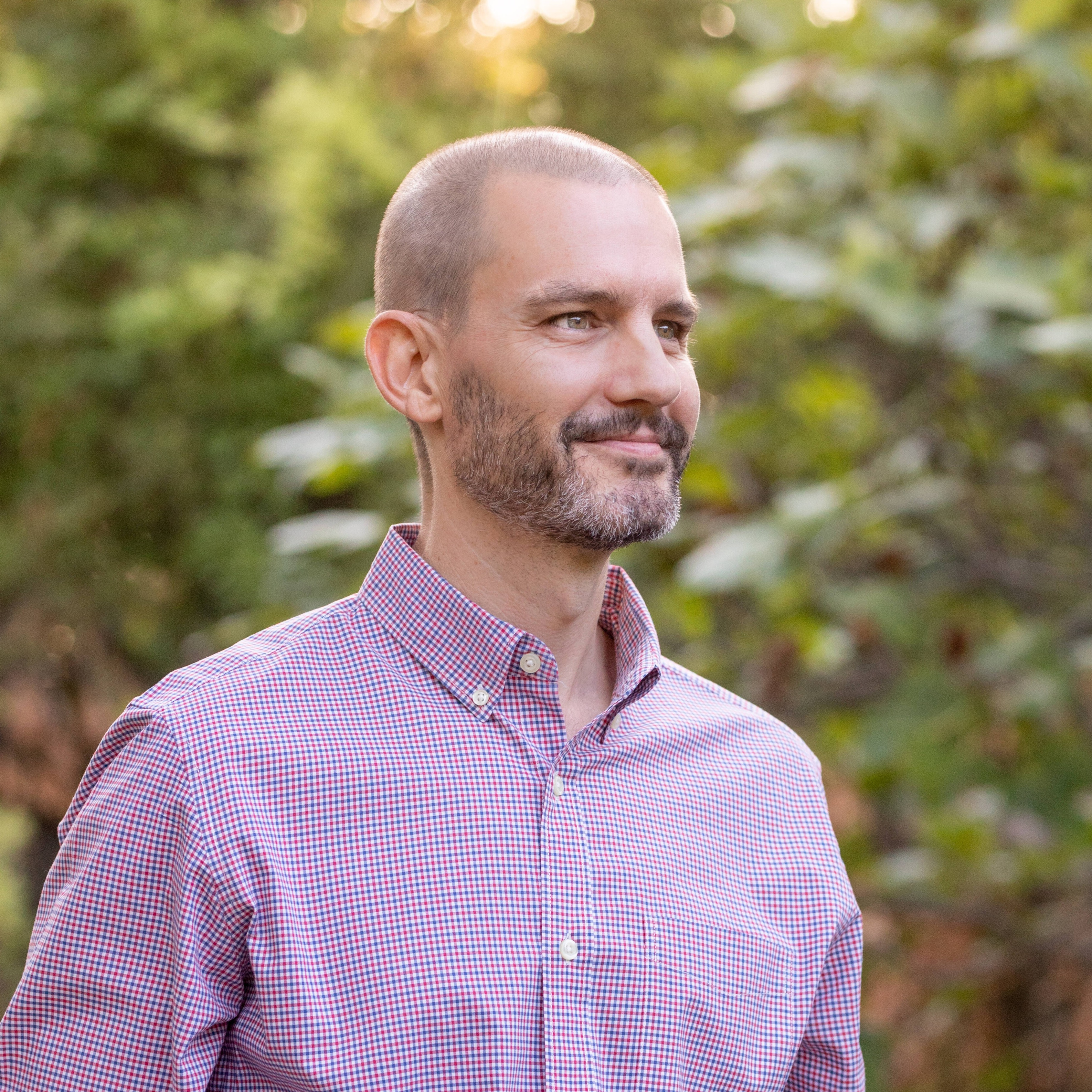 The University of Texas at Austin
MBA, Entrepreneurship and Marketing

Habitat for Humanity
About Jason

After an early career in fund-raising for nonprofits, Jason earned an MBA from UT-Austin and began practicing real estate in 2003. From that foundation he created Juice Real Estate, a boutique brokerage with headquarters in the Allandale, Brentwood and Crestview neighborhoods. For over a decade the Juice brand has been a local fixture in 78757 and the north central neighborhoods. In 2019, Juice joined Compass Real Estate to add the technology, marketing and advertising prowess of a $1.5B company to the personal touch and white-glove service of the boutique brokerage.
Jason has lived and sold real estate in Brentwood, Crestview and Allandale since 2003, establishing a reputation as a top agent in central and northwest Austin. He consistently sells in the top 2% of agents nationwide, is a frequent honoree of the Wall Street Journal's America's Best List and a past winner of the Austin Platinum Top 50 award. He has served on the realtor Ethical Standards Committees at both the national and local levels.
Jason is an avid reader, enjoys writing and sports including soccer, basketball and tennis. He and his wife became friends in a cross-cultural communications class at Georgetown University where he was studying international affairs at the School of Foreign Service. They have a box with hundreds of letters they wrote over the two years she was in the Peace Corps in Niger. Marrying his best friend is still the best thing he ever did, with the additional clear benefit of producing his two favorite people in the whole world.