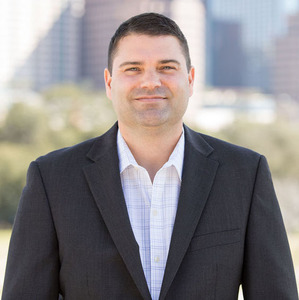 About Jason
Jason got the real estate bug at an early age while spending numerous summers helping his grandparents repair their many rental properties. Patching roofs and painting walls were a way of life until he went into the United States Marine Corps, where he was hand selected to be a member of the elite Presidential Honor Guard in Washington D.C. for former President Bush Sr. and President Clinton. From there, Jason served in the Persian Gulf and completed his military career honorably with a special ops unit.

Several years later, Jason survived a helicopter crash while surveying damage to power lines caused by a devastating firestorm. After fully recovering, he was faced with a defining moment in his life that led him to return to his roots and pursue his true passion for real estate. This led to investing in a diverse portfolio in real estate properties throughout the Western states, all the while continuing to donate his time to building homes in the desolate colonies of Mexico. Jason enjoyed it so much he knew it was his calling to help others achieve their real estate dreams.

What makes Jason successful to buyers and sellers is his ability to listen and to truly understand his clients' needs and wants. His strong communication skills and enthusiasm, combined with a deep knowledge of local real estate, has helped him establish an exceptional professional reputation.

Jason is a devoted husband and proud father of two. The Taylor family feels blessed to call Round Rock and the Celebration Church community their home.