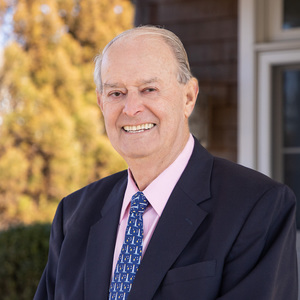 Licensed Associate Real Estate Broker
john.keeshan@compass.com
M: 516-445-5368
O: 631-228-6000
About John
John Keeshan first came to Montauk was with his family over fifty years ago when Montauk was still a tiny beach town. He saw Montauk as a place of great beauty and opportunity and still does. In 2017, after nearly 45 years in the real estate business in Montauk, John saw another opportunity to take the real estate business to the next level and decided to join forces with Compass.

John has been selling real estate in Montauk longer than most and has a vast amount of knowledge of Montauk history and the real estate industry. He has a great spirit of civic pride and generosity towards the East Hampton and Montauk communities. Montauk has always been home and his contributions have been many.

John was one of the founders of the Montauk library and served on the Board of Trustees for nearly ten years. An avid runner, he founded the Montauk Turkey Day Run for Fun. He also established the Downtown Association in the early 90’s, a group which was responsible for the beautiful lampposts that adorn the Montauk central business district. He helped the town to acquire a large portion of Navy beach which is preserved today for public use, and he served on the Montauk Chamber of Commerce Board of Directors. He is currently working on his latest project to bury the power lines along Montauk’s scenic Old Highway.

John enjoys traveling and has some amazing stories of his journey to Kenya and his climb of Mt. Kilimanjaro. An avid golfer, he is a former Vice President of Amagansett’s South Fork Country Club. He enjoys photography, walking with his dogs and caring for his beautiful rose garden outside the Montauk office.