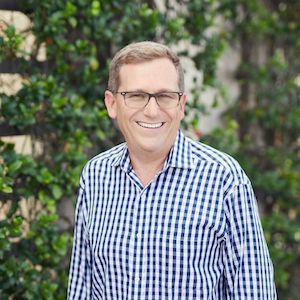 A graduate of the University of New Hampshire, Jon spent the early part of his career as an independent broker/trader on the floor of the American Stock Exchange. In 1990, he his wife moved to New Hampshire where they combined their financial healthcare backgrounds to form a medical billing company that quickly grew from local start-up to industry leader, with clients in seven states. While in New Hampshire, Jon dove into the real estate market, developing both residential commercial properties serving on the local planning board.
In 2006, Jon the company moved his family to Pelican Bay Naples. His motto of “buy low, sell high” serves him well as he represents his clients their luxury real estate transactions. He is a member of the Naples Area Board of REALTORS®. What makes Jon different is that he has been his own boss for decades. Because of this, he has learned by experience how to be successful when engaging in business opportunities. Outside of real estate, Jon’s hobbies include tennis, sailing, volunteering with the activities organizations which his four children participate.
A highlight for Jon is when he stood next to his then-eight-year-old son as he threw out the ceremonial first pitch at the second game of the 2008 World Series. He is also an Opera Naples volunteer former treasurer of Southern Extreme Waterski Team.