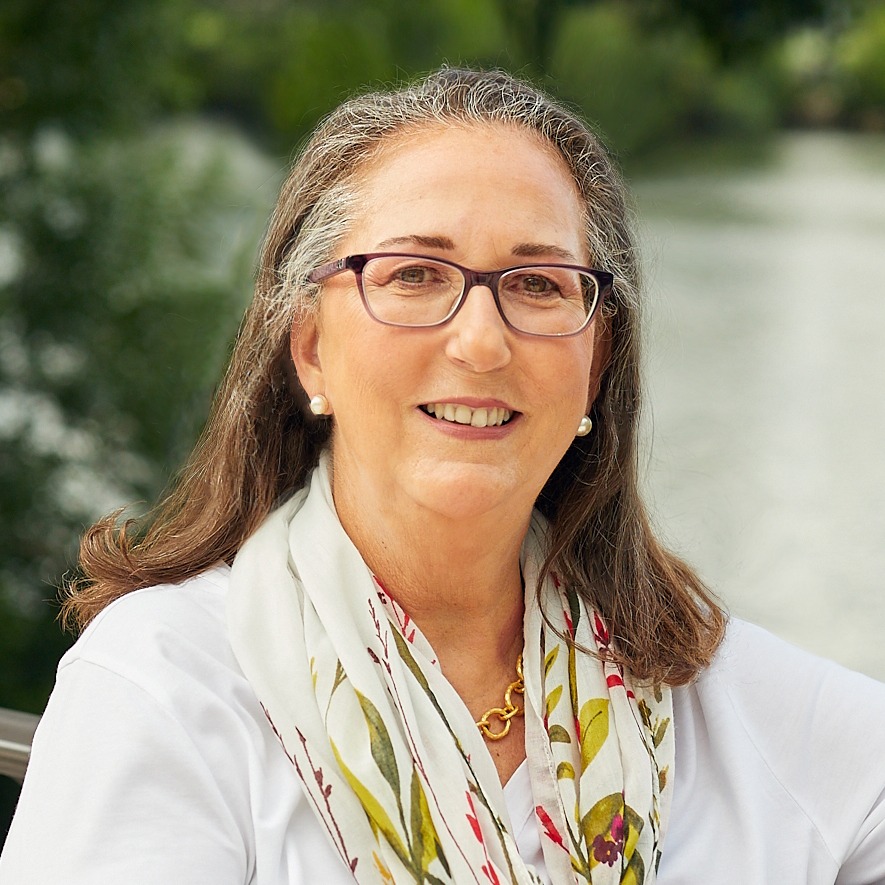 Real Estate Advisor | The Abella Group
josie.alvarez@compass.com
M: 305-951-3055
About Josie
Josefina Carreno Alvarez, Josie, became a licensed Realtor® in 1998 and began the learning process with Greater Miami Investments, Inc. in Coral Gables, Florida. After several years she continued as a top producer to Esslinger Wooten Maxwell, Inc. where she was honored for being among the 2% of sales agents nationwide based on sales volume for several years. In 2003 Josie joined Village Realty of South Florida, Inc., a boutique agency opened by her mentor and husband when they left EWM themselves. After 15 years, Josie decided to go full circle to join Iliana and Orlando Abella back at Greater Miami Investments, Inc. to once again be a part of their group as they embarked in their new adventures at Compass in 2018.

Having lived abroad in Mexico City from 1991 through 1996 due to her husband’s relocation, Josie naturally fell into the relocation aspect of real estate upon returning and becoming an agent. She spent many years assisting corporations with their employee’s transfers to the Miami-Dade and Broward County area even opening a Destination Service Company with a partner to assist with all aspects of a move into a new city and/or country such as visiting schools, applying for Social Security, getting a driver’s license. As her residential real estate business grew, she eventually closed Carreno & Caban but continues to enjoy assisting Buyers and Tenants moving into the area with all their needs.

Born in Havana, Cuba in 1957, Josie and her family immigrated to Miami in 1961. They relocated a few years later to live in Belle Glade and then Vero Beach, FL. Josie returned to Miami upon graduating from University of Florida in 1978 with a degree in education and taught school in the inner city for many years. She is fluent in Spanish which has been quite handy working with many Latin American customers.

Josie has been married for over 35 years to Pedro (Tony) Alvarez, a corporate attorney, and has 3 grown children and two grandchildren. She was excited to join the Compass team and the new age of real estate with all the technological advances involved. Josie continues to provide her personal, beyond the call of duty, approach to all her transactions and incorporates all the tools and support she constantly receives at Compass to enhance her motto of being “A Fresh Approach to Real Estate”. Being involved in the community and charity causes is a very important aspect of fueling Josie’s energy and daily living both personally and at work. She is on the board of the Young Patronesses of the Opera in Miami which promotes music education in both private and public schools and volunteers on a regular basis with Miggy’s Gift, a melanoma awareness organization, the Humanities Committee at her church and Morningstar Retreat Center. In addition, she supports many other national and local worthy causes.