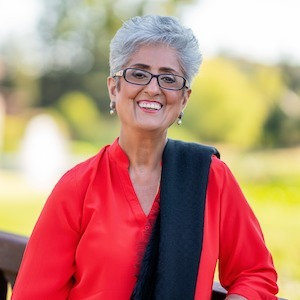 ★★★★★
"We found our dream first home, and the complete reason for our happiness is Joujou and her team. She was incredibly supportive and available for us from pre-approval till closing on our new home. Even to the level when she was traveling to a different country, as soon as she landed she was checking on our paperwork. Joujou is very knowledgeable, passionate, and a resourceful realtor. We highly recommend Joujou's service to everyone!" - June 2019 Zillow Review

★★★★★
"Joujou and her team are by far the absolute best team we have ever worked with. Joujou has an outstanding network of service providers who are also top notch like she and her team. This was the smoothest house sale we have gone through. Joujou's attention to detail, follow through and focus on her clients satisfaction are second to no one. She is very well versed in the market and her and the teams communication is stellar! Can't say enough good things about Joujou, she and the team are the best folks we have ever worked with. Thank you Joujou and team!”" - 2022 Seller Zillow Review

★★★★★
"This is our second time working with Joujou on purchasing a home. Considering the current state of the market, she and her team went above and beyond in supporting us during our search. She is always available, is transparent & fair and does what is right for both the buyer and the seller. Lastly, she is extremely knowledgeable, her market insights are spot on and she enables you to make the right decision, for your particular situation. I highly recommend her and her team.”" - 2022 Buyer Zillow Review

★★★★★
"Everyone told us Joujou was the best and, once you see her at work, you know she is. Joujou knows the best people to help you get ready to sell and brings potential buyers to view your home even before it hits the MLS. Whether you are buying or selling I highly recommend Joujou both for her expertise and dedication. She works tirelessly on behalf of her clients. I would absolutely use her again”" - 2021 Seller Zillow Review

★★★★★
"Highly recommend Team Joujou . The market is keeping everybody guessing with new heights. Trustworthy, reputed and experienced realtor is key in such volatile conditions to conclude the deal. Joujou and team are highly responsive and resourceful with deep local knowledge more so in the East Bay market. Wouldn't hesitate to go back to Team Joujou.”" - Zillow Review

★★★★★
"Joujou and the Chawla Team were outstanding in their professional and personal approach in helping us purchase and move into our new home. All our meetings were a pleasure and she enabled everything to conclude beyond our expectations. Being available to talk to us anytime or day , nothing was too much trouble. She also recommended local services and handymen to help us settle into the area. We highly recommend Joujou ! Thank you Chawla Team !”" - Zillow Review 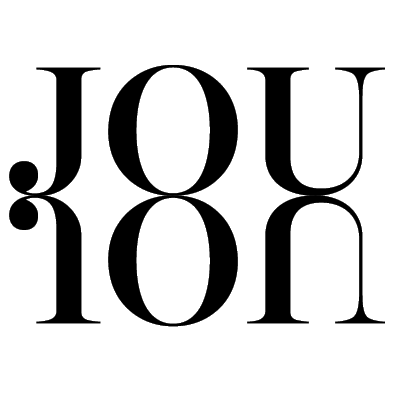 Joujou was born in New Delhi and educated at Tara Hall, a Catholic boarding school in Simla, India's summer capital. After completing her undergraduate degree in Economics from New Delhi University, she was then introduced to her future husband, Piri Chawla, in the traditional "match-making" custom. She became engaged to him within 14 hours. In 1980, she joined her husband in the United States, and after living in New York and Texas for a few years, they moved to California in 1985 and settled in Blackhawk.

She started selling real estate in Dallas, Texas, in 1982 and started working for Blackhawk Properties/Blackhawk Realty in 1985, where her dedication and hard work set the tone for what would set her apart from all other agents. She practiced real estate with Blackhawk Properties/Blackhawk Realty from 1985 to 1991. In 1991 she obtained her brokerage license and became a co-owner of the company, renamed Blackhawk Real Estate Company. As a co-owner, her company began to do sales volume, typically done by companies ten times their size in the Bay Area of San Francisco. In this capacity, she also functioned as the CFO of the organization for nearly ten years. In 2008, her company merged with J. Rockcliff to become one of the most influential companies in the Bay Area's real estate market.

In August 2018, Joujou launched the Blackhawk Office of Compass. This East Coast juggernaut real estate company excels in being on the cutting edge of technologies that support and facilitate real estate sales. Joujou's knowledge of the real estate market is extensive. Being in the industry since 1982, she's known as an industry leader, having done over $1.5 billion + in sales volume and over 1,300 + homes sold since inception. Publicly she is known as the "Go-To" person and getting desired results for her clients. Joujou's eye for detail ensures that none of her properties are overlooked. Further, whether it is a two-bedroom condo or a spectacular mansion, no client is treated differently because everyone is just as important to her. She loves traveling and feels very fortunate to have visited and enjoyed many countries' people and customs.