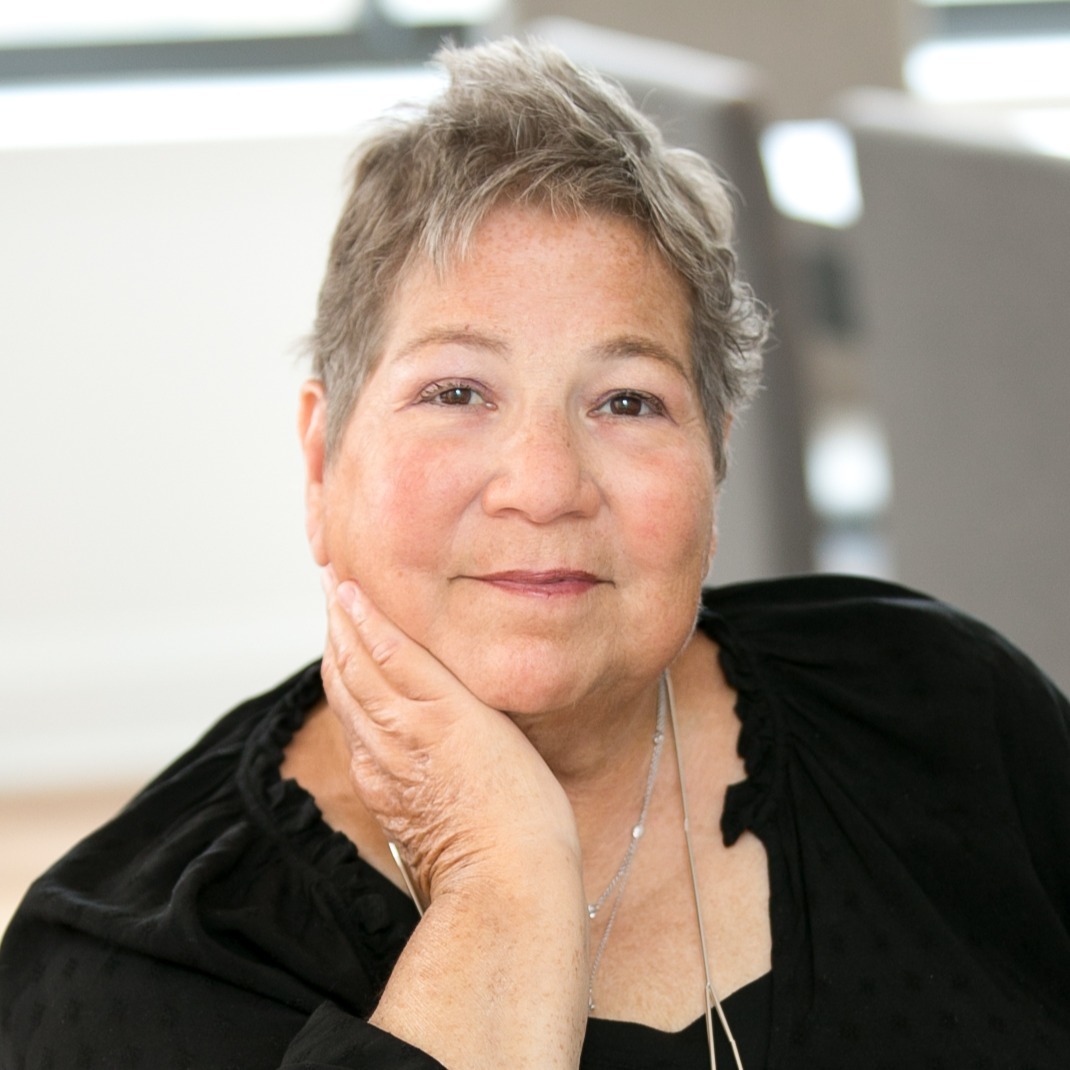 About Julie
Julie is a native Baltimorean. She grew up in the city's Mt Washington neighborhood and attended Park School of Baltimore. Julie studied at Emerson College in Boston and then moved to Israel, where she resided for three years on Kibbutz Ramat David. Upon returning to Baltimore, she worked as an Appointments Assistant and a Constituent Liaison to The President of The Baltimore City Council. She then became executive director of The Maryland Special Olympics.

In 1986, Julie decided to become a REALTOR®. Needless to say, the rest is history. Julie prides herself on her remarkable ability to sell Baltimore! A consistent top producer and a true City cheerleader, Julie specializes in the neighborhoods from The Inner Harbor to Greenspring Valley. Julie's love of Baltimore serves her well. Julie is also involved in her community and has served on several boards. She is currently President of her condominium association board in The Village of Cross Keys as well as serving on the Cross Keys Maintenance Corporation board. Julie has also volunteered as a tutor with The Reading Partnership in Baltimore City, and a former mentor for her neighborhood middle school. In her free time, Julie enjoys swimming, walking, and traveling with her husband.