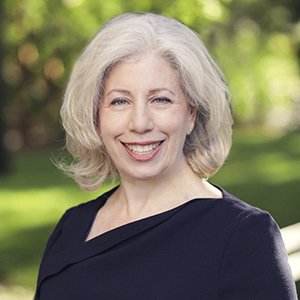 
Does it really matter who your mortgage broker is? - Brick Underground - April 4, 2019

Roadblocks To Clinching An Apartment Sale (And How To Get Around Them) - Brick Underground, Oct 6 2014

The Toughest Critics Are The Smallest - New York Times, Oct 1 2006

Julie is indeed a market expert- she has sold over 2,500 apartments valued at over $650 million dollars. She is recognized in her field as a brilliant strategist, taking great care to think longitudinally about buyers' and sellers' real estate investments. Julie's extremely high retention rate reflects her dedication to her buyers and sellers.

Working with Buyers, Julie knows exactly which properties best match her buyers’ personalities, needs and finances. She often knows which apartments match the Buyers’ wish-lists even before they do, themselves. She goes the extra distance to assist with lenders, attorneys and all the mounds of related purchase paperwork and documents required for a successful, smooth transaction.

Working with Sellers, Julie understands marketing, pricing nuances and market awareness- she prices the listing to sell it, not hyper inflating valuations just to curry favor and get the exclusive listing. Sellers trust Julie's wisdom to ensure their property is secure, that their buyers are qualified and their property is her, and her entire Team's, priority.

Her tenacity, keen insight, and intellectual prowess helped Julie earn her Ph.D. in social welfare from The Graduate Center. She applies these same qualities to understanding client needs and negotiations, making for drama-free transactions. Julie also holds an MS from Columbia University and a BS from University of Maryland. For over two decades, Julie is an on-staff volunteer at a local Manhattan hospice. She also provides pro-bono Motherloss grief counseling to women (ages 21-35 ) who have experienced sudden maternal death. Her husband Alan is an avid cyclist, and together with their sons ( U of P, Princeton and Ramaz), they are devoted to watching Tour de France, rooting on the Mets, and loving their Golden-Doodle- Scooby Doo.

Located on a quiet road in Water Mill is this charming three bedroom, two bath salt box. Downstairs has an open living/dining area with dramatic high ceilings, den and full bathroom as well as a bedroom and kitchen both with access to the expansive deck and pool. Upstairs hosts two bedrooms and another full bathroom. The backyard entails a large deck, pool and pergola with a breathtaking Farm view that cannot be missed! 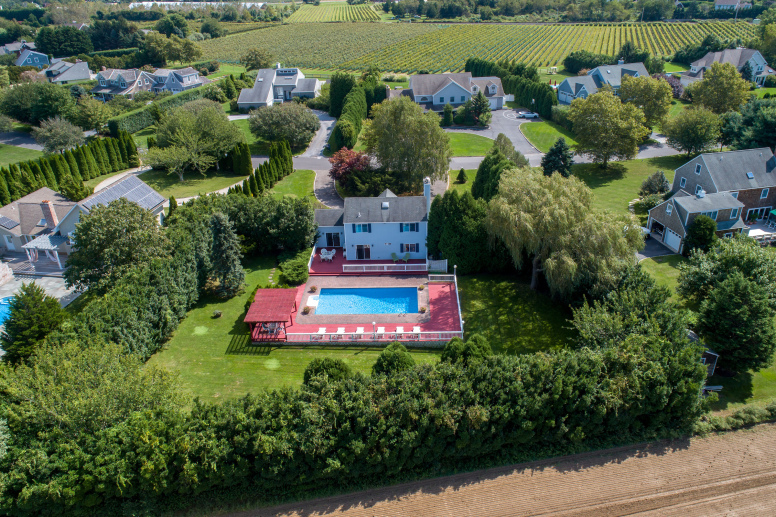