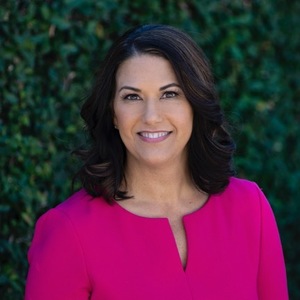 ​
About Julie
Julie grew up in Houston. She has watched the magnificent city change over the decades to become one of the country's most desirable places to live, work, and raise a family. After some years as a successful make-up artist and business owner, Julie began her career in real estate in 2011, which has proven to be just as fulfilling. Being a part of a team that can turn the dream of homeownership into reality brings an enormous amount of joy to her.

Julie has spent a good part of her life raising two children in Richmond, Texas. She has seen remarkable growth in the Fort Bend County and Houston areas. She recently made a move to the Bay area, and her knowledge of the several counties where she has lived proves to be extremely useful when assisting clients in moving from one part of the Greater Houston area to another. From the West End of Galveston to West University, Julie can help make the transition smooth.