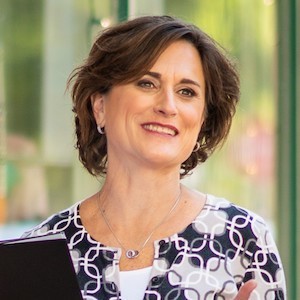 Broker Associate | DRE# 01798624
katie.kelly@compass.com
M: 707-340-0190
O: 707-547-3822
About Katie
Katie brings over fifteen years of experience in hospitality and relocation and an exceptional record of recognition and promotion to her role as a realtor. She traveled worldwide with a major international cruise line for over six years, as part of the entertainment and guest relations staff. As Vice President of Operations for a renowned corporate hospitality firm, she managed programs and accounts throughout the U.S. as well as in London and Paris. She has worked as a consultant for the Professional Golfers' Association (PGA) and was a partner in an international relocation company. 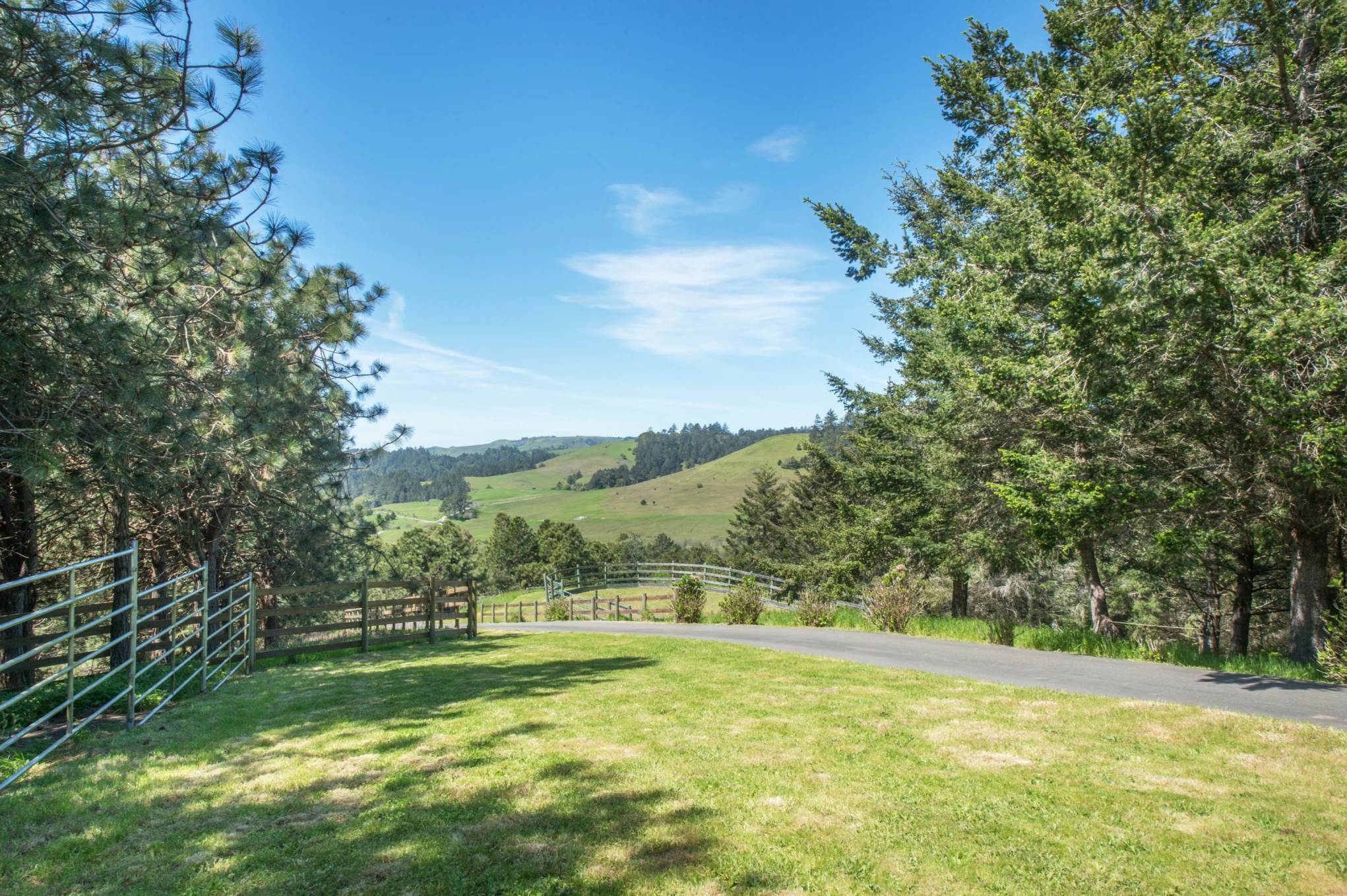