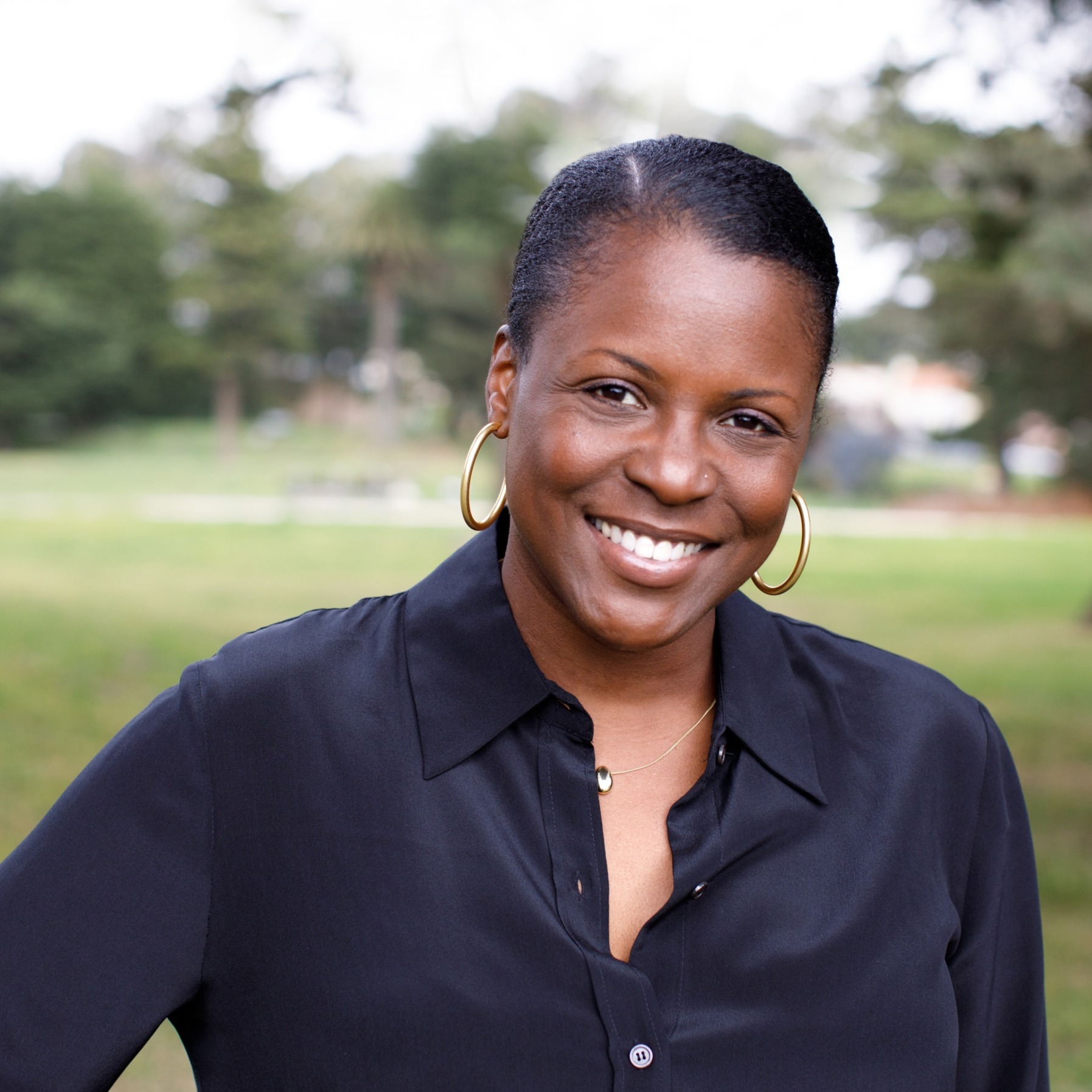 Kecia has spent the last two decades as a freelance Wardrobe Stylist based in Los Angeles. She has a proven track record of bringing to life the inspired visions of well known artists, and brand names. Kecia has built trusted relationships over the years, and is known for clear communication, and attention to details. With skills honed from styling, she brings creativity, a passion for design, and a love for San Francisco.

Originally from the Bay area, Kecia was exposed to a relaxed lifestyle surrounded by the natural beauty of Northern California. When she’s not working , Kecia enjoys food, travel and the outdoors. So much of her inspiration comes from spending time exploring California and nature.