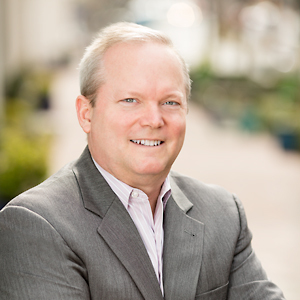 Associate Broker Licensed in DC, MD & VA
keene@compass.com
M: 202-321-3488
O: 301-298-1001
About Keene
Born and raised in Washington, DC, Keene grew up in a real estate family. Both of Keene's parents were in the business, founding an independent residential brokerage, Taylor Real Estate, in the late 1970's. After graduating from Rice University with a BS in Electrical Engineering, Keene worked for more than 6 years doing technical consulting work for Booz Allen Hamilton before joining the family business in late 1989. While with Taylor Real Estate Keene was the 's Property Manager and then Sales Manager, learning all aspects of the local D.C. market.

In 1996 Keene formed a partnership with his brother-in-law, Steve Agostino, and purchased Taylor Real Estate from his parents, becoming the 's Principal Broker. Keene and Steve grew TRE, Inc. into a significant player in the close-in Metro market, eventually reaching about 30 agents in size. During this time Keene sat on the Board of Directors of both the local (GCAAR) and national (NAR) real estate associations, and he was also privileged to serve as President of the D.C. Association of Realtors in 2003.

Keene and Steve also expanded the company's property business, eventually splitting that operation into a separate entity, Taylor Properties Ltd. In early 2003, they the sales brokerage business to Long and Foster. At this point, Keene and Steve formed a powerful sales team with his parents, who they worked with until Keene Sr's death in 2008. Since then, Keene has continued to work with Steve and his mother, Nancy Taylor, as the Taylor Agostino Group (TAG).

TAG is proud to have made the move to Compass in early 2017, to take advantage of the cutting edge technology and forward thinking vision of this rapidly growing real estate company. Compass' data-driven tools and expert, top-shelf marketing help Keene serve both his buyer and seller clients at the highest level.