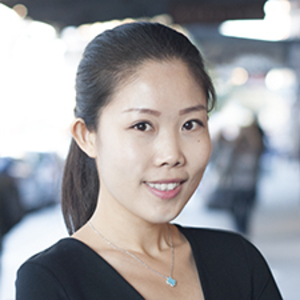 B.S in Economics and Politics from New York University

About Kelly
Kelly Wang joined Compass in 2015 and is one of the Founding Members of the Edward Hickey Team in New York City and Westchester County. Kelly has been growing her career with Compass for over five years and is among the most successful young agents under 30 in the New York Metropolitan area.

Born in China to a family of real estate developers, Kelly brings a lifetime of international experience to Compass and the Edward Hickey Team, and has a unique vision for real estate learned from her family business. Kelly attended high school in Australia and moved to New York City to study Economics and Politics, graduating with Honors from New York University, and receiving her MPA from Brown University.

Her unique style, personal touch and lifelong exposure to the industry has helped her forge multiple partnerships with buyers, sellers and developers in New York City and internationally.