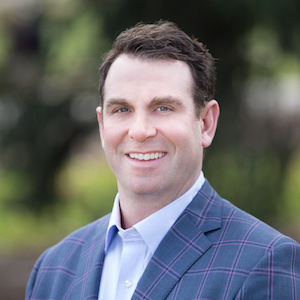 Kevin Caulfield has over 15 years of experience in the Boston real estate market. He has distinguished himself as a top , consistently being recognized by “Boston’s Top 20” as one of the premier brokers in the city.
Throughout his career, Kevin has been involved in over $400 million of real estate transactions. Specializing in residential brokerage services, Kevin works extensively with developers and investors. After co-founding Charlesgate Realty Group in 2003, Kevin has continued to build his business through the likes of Coldwell Banker and Campion & Company.
While developing a loyal client base, Kevin has led his team to increased sales volume every single year since 2001, including the recession. Kevin focuses on providing elite level service to his customers, and has completed transactions in every neighborhood throughout the city of Boston.
A graduate of Boston College, Kevin was a member of the Men’s Ice Hockey Team from 1996-2000. He continues to support ice hockey as a mentor in the Boston College Student-Athlete Mentor Program, and was an Assistant Ice Hockey Coach at Thayer Academy. He also serves on the Executive Board Thayer Academy’s Alumni Association.
Kevin was a longtime resident of the South End. He now resides in Hingham with his wife Kate and their three daughters.

Positioned in one of the most desirable enclaves of New England, Carnegie Tower is nestled in acres of immaculately landscaped grounds, overlooking Narragansett Bay and commanding some of the finest views in the state. It is a thriving neighborhood, where eclectic retail and some of the finest eateries in Rhode Island can be found, alongside an exciting social scene, meaning the moment you move in you will feel immediately at home. With easy access to Providence, Boston and New York, Carnegie Tower is the epitome of country living for those looking to both commute and adopt the outdoors lifestyle. 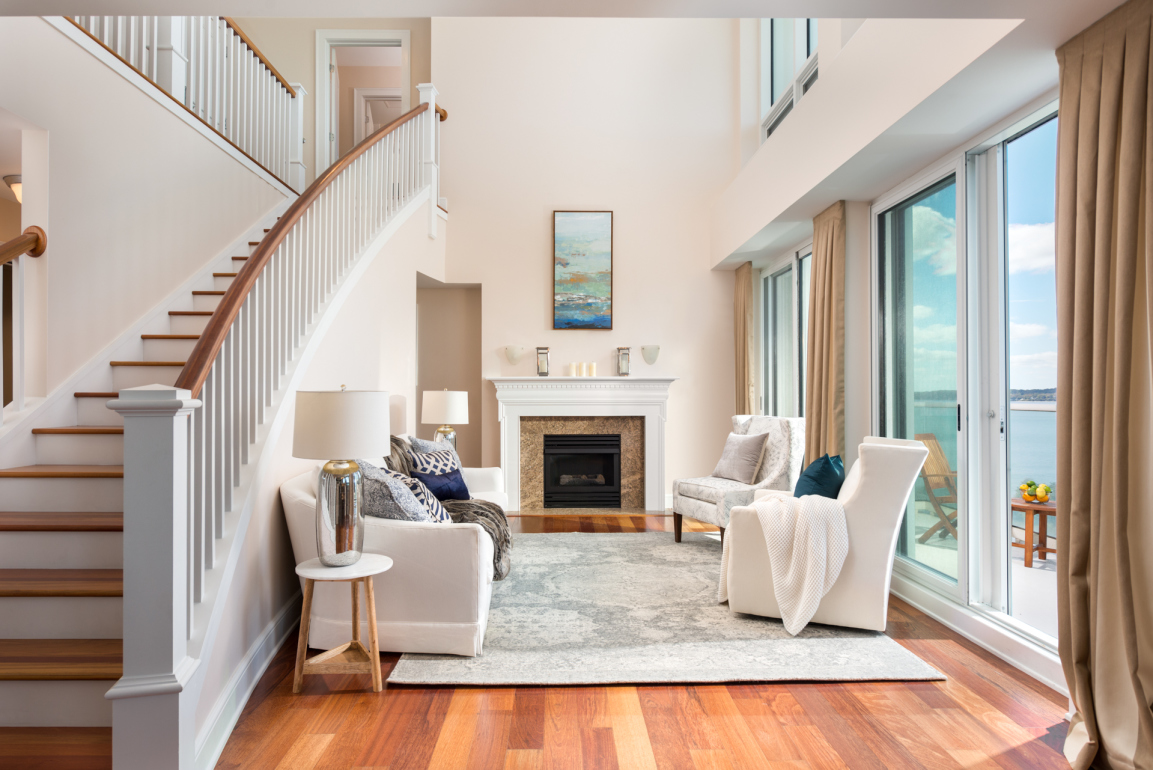 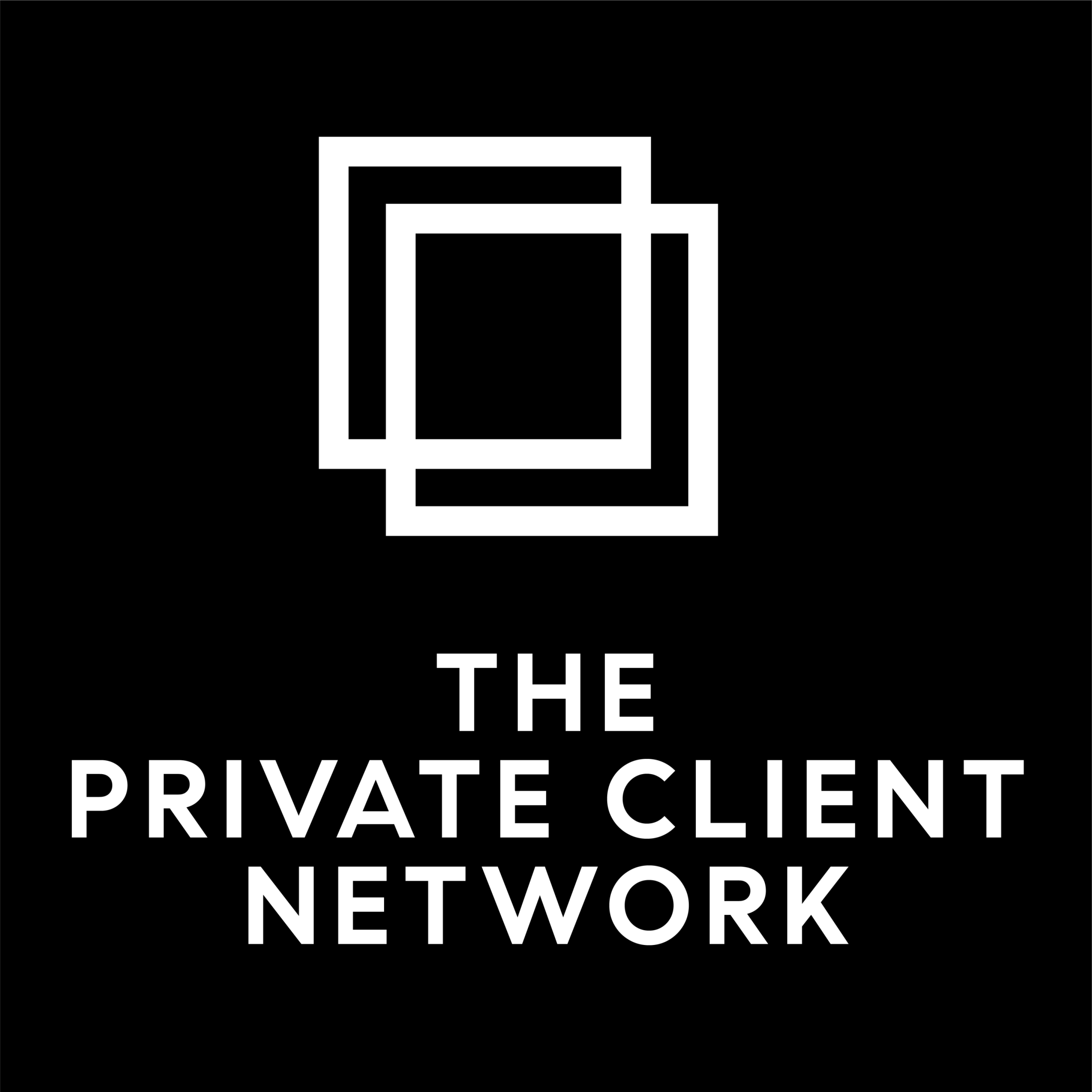 Introducing the Archer- a full service luxury building ideally situated in Boston's Beacon Hill. Surrounded by gas lit streets and federal style townhomes, The Archer offers all the luxuries of full service living while encapturing the charm and warmth of this iconic neighborhood. Just steps to Boston Common and the shops and restaurants on Charles Street, The Archer offers a unique opportunity to have it all. Homes range from one to four bedrooms each with unique characteristics and elegant detail. The Archer offers 24-hour concierge, on site valet parking, fitness room, club room, boardroom, kids playroom, pet spa, and panoramic roof terrace. 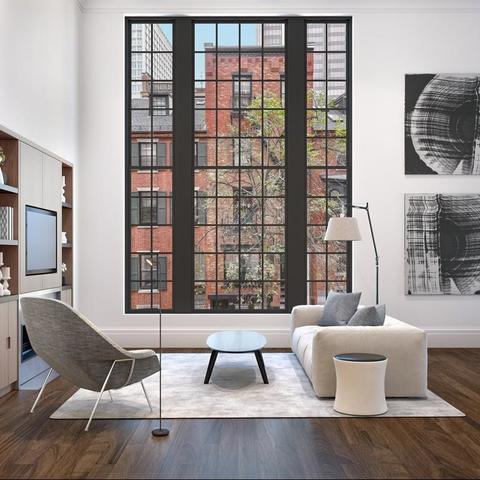