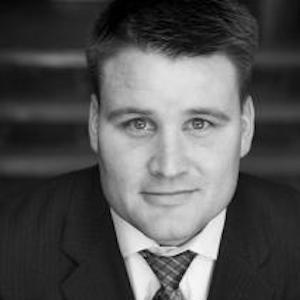 Kevin began his real estate career in 2008 with Inland Real Estate and took an opportunity to join Conlon shortly after it was formed in 2009. Since then, Conlon has joined forces with Real Estate and he has helped clients buy and sell over $100 million in properties. Kevin prides himself on giving honest, practical advice that helps clients cut through the noise in the market.

Kevin's vast knowledge of the Chicago Near North housing market, coupled with that of the West Suburban areas, makes him a valued consultant for clients transitioning from the city to the Western Suburbs.

Kevin grew up in Chicago's western suburbs and moved to Chicago's north side after graduating with a Finance degree from the University of Illinois Urbana-Champaign in 2000. He currently lives in River Forest with his wife and daughter.