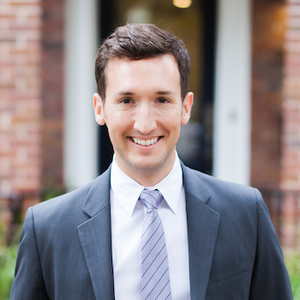 Vice President
kevin.gray@compass.com
M: 202-360-3945
O: 301-298-1001
About Kevin
After building miniature neighborhoods and cities that spanned his parents' basement floor, Kevin knew he had a keen interest in real estate and built space. Ever since graduating from The College of Wooster with a double major in Urban Studies and Studio Art, he has had an invaluable array of real estate and sales experience: first with an established agent in Bethesda's most successful brokerage that grossed over $1B a year; then for a duo team who was a top-producing partnership in the Mid-Atlantic; and finally with the highest-grossing agent in Georgetown before joining Trent in 2007. Since that time Kevin has consistently been a high-volume producing agent, garnering Top Agent awards at as well as earning "Best Agent" from accolades from Washingtonian Magazine every year since 2015. Whether it's single-family detached homes in Suburban Maryland and Upper NW DC, co-ops and condos throughout Washington's four quadrants, or rowhomes in Columbia Heights, Dupont and Capitol Hill, Kevin has had a varied real estate sales and around DC, representing clients in all three jurisdictions and in all price ranges (and all points of life).

Among Kevin's greatest strengths are his area knowledge (as a Bethesda native), his effective persistence, a formal and career-related education in architecture and design, and his easy-going disposition in what can be a difficult arena.