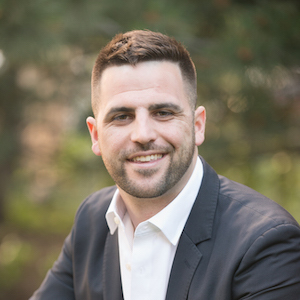 About Kevin
Kevin Lewis' knowledge, diligence, and professionalism have earned him the distinction of being one of the South Shore's most successful real estate brokers. Driven by his passion for the "art of the deal," Kevin has a reputation for being hard-working, dedicated, and responsive to his client's needs. His solid track record of sales and a steady stream of repeat and referred clients is proof that he is putting his experience and expertise to good use.
Kevin's numbers speak for themselves: he has sold more than $514,000,000 of real estate since 2011, including over $100,000,000 in 2021 - making him one of the youngest agents in the Commonwealth to achieve this level of success. Most recently, he was part of some of the most historical sales on the South Shore, including the most expensive homes in both Cohasset and Hingham.
Additionally, Kevin has earned many awards throughout his career and remains one of the top agents in the industry.
Kevin attended Xaverian Brothers High School in Westwood, MA, and Umass Amherst Isenberg School of Management. He enjoys spending time with his family and friends, traveling, and rooting for the Boston sports teams in his free time.