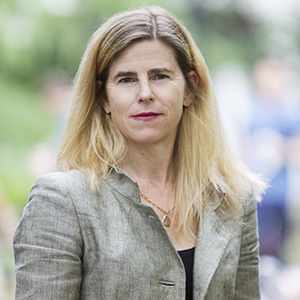 Since 2003 she has closed on over $300 million in residential sales.

Kim was named Rookie of the Year at Corcoran; 13 years as a multimillion dollar club member and part of the President's Council at Corcoran.

Kim has been featured in:
6sqft

Kim is a proud supporter of Caring for Cambodia, a non profit organization committed to ensuring a high-quality education for 6,400 children in Siem Reap, Cambodia.
Watch video here.

She is a graduate of Wesleyan University and holds a Graduate Degree in Technology and Education from Harvard.

Kim is a proud Board member of the Dodge YMCA and a member of All in Brooklyn, a women's philanthropic organization, that aims to provide grants to fund non-profits in Brooklyn.

About Kim
Our Featured Listing
Kim Soule’s extensive background as a film producer and mother of four has fueled this tireless broker’s incredible success over the past fourteen years. She carefully crafts deals like she would a film by striving for the perfect team. As a former collegiate rowing coach and member of the US Women's National Rowing team, Kim knows how to bring people together and get winning results. Kim puts care and imagination into every deal whether a $300K studio or $20 million townhouse. She exhibits highly ethical and professional behavior in all her transactions. As evidenced by the strength of her repeat business and her constant flow of referrals.
Since 2003 she has closed on over $300 million in residential sales, been named Rookie of the Year, member of the multi-Million Dollar Club and the prestigious President's Council. Her passions are townhouses, up and coming neighborhoods and new development projects. They compliment a healthy and developed referral base of high end residential sales.
When Kim is not researching hot new neighborhoods or scaling rooftops for a home inspection, she donates her time and production skills to several local charities. She loves scuba diving, yoga and travel and is a Board member of the Dodge YMCA. She is a graduate of Wesleyan University and holds a Graduate Degree in Education from Harvard.
Kim listens to her clients and isn't afraid to think out of the box. Having herself invested in several multi-unit buildings and condos, Kim can truly help her clients benefit from her instinctual ability to recognize a solid investment and maximize a sale. Whether buying or selling, Kim will always have you on the winning team.
Spotlight 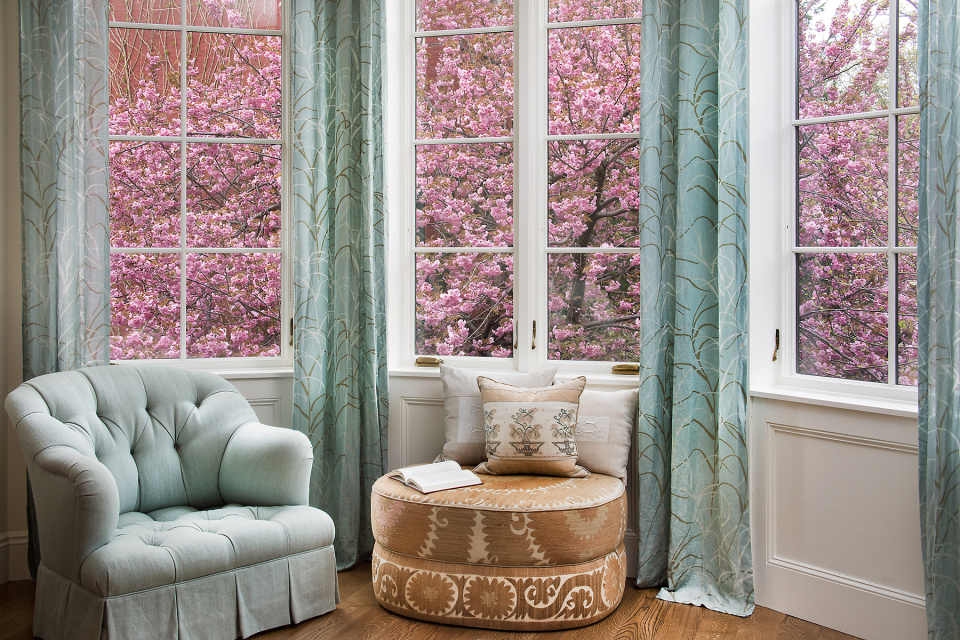 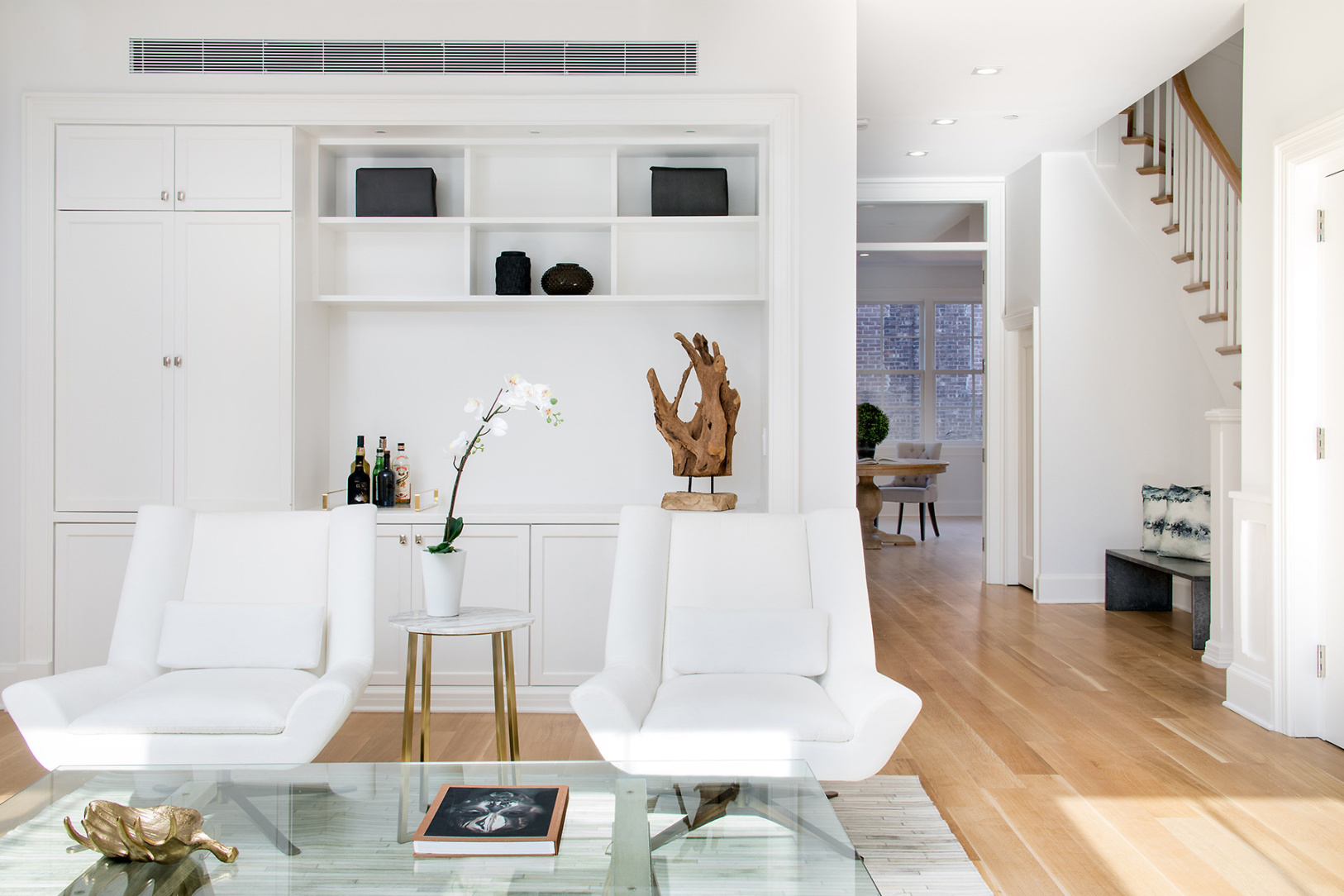