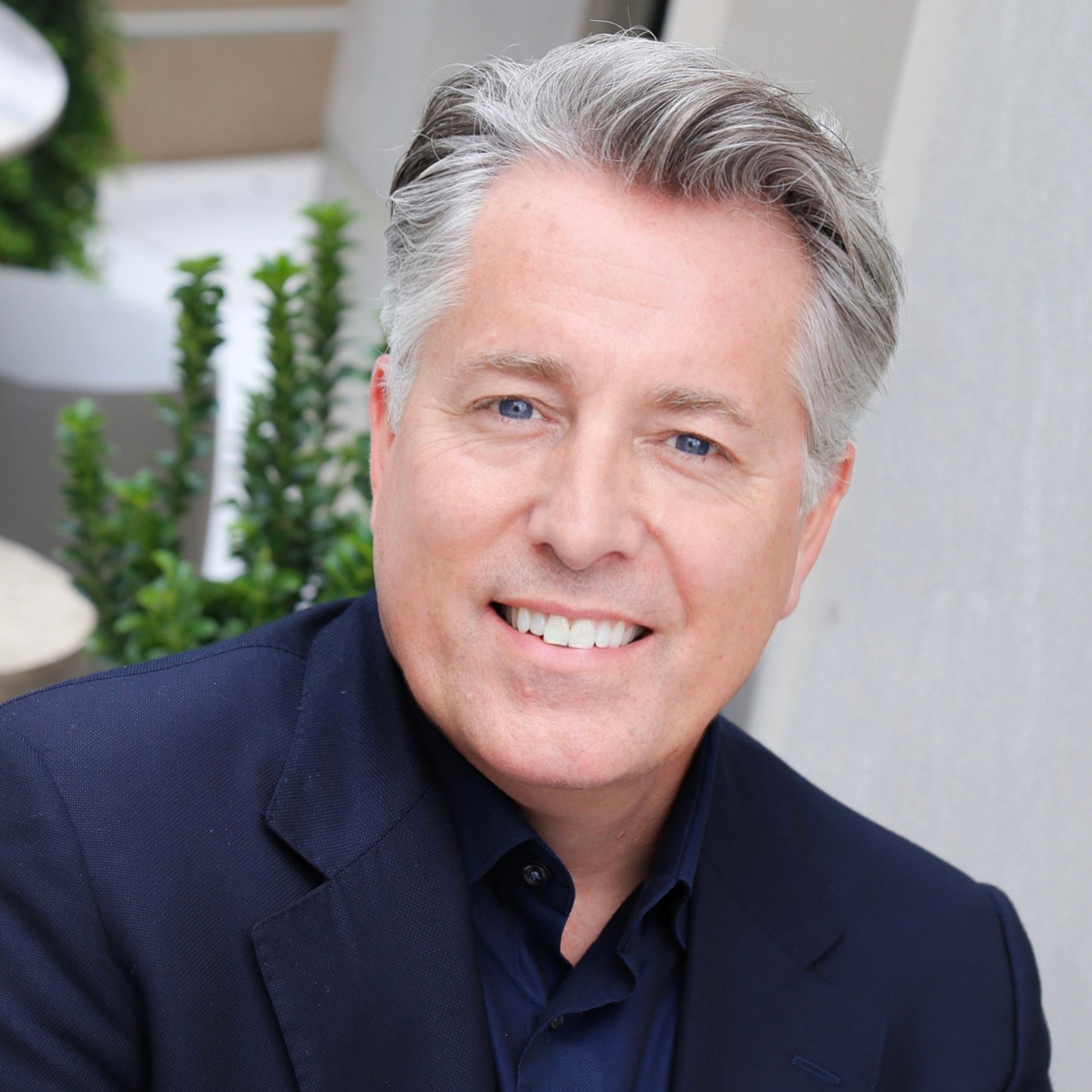 About Kirk
Kirk is a distinguished real estate professional with over 25 years of experience in the business. Kirk was also recognized among the Top 75 Teams by Transaction Value and Top 35 Teams by Average Price in Real Trends for 2017. His stellar reputation has placed him front and center in the media spotlight, with features in prominent publications as well as on HGTV’s "Selling New York" from 2008-2010; and his seasoned expertise has encompassed all facets of real estate – from luxury resales and new development to premier interior design and staging.

His entry into real estate was quite an organic one. Kirk enjoyed great success as an interior designer with clients in New York, London, and California for many years before being hand-picked by hotelier Ian Schrager in 2005 to be Director of Sales for 50 Gramercy Park, a 23-unit leasehold cooperative linked to the Gramercy Park Hotel, where he beat projections for over 30%. At 40 Bond, a 28-unit condominium designed by Pritzker Prize-winning architects Herzog & de Meuron, he secured sales of over $2,500 per square foot and sold more than 80% of units within 15 months.