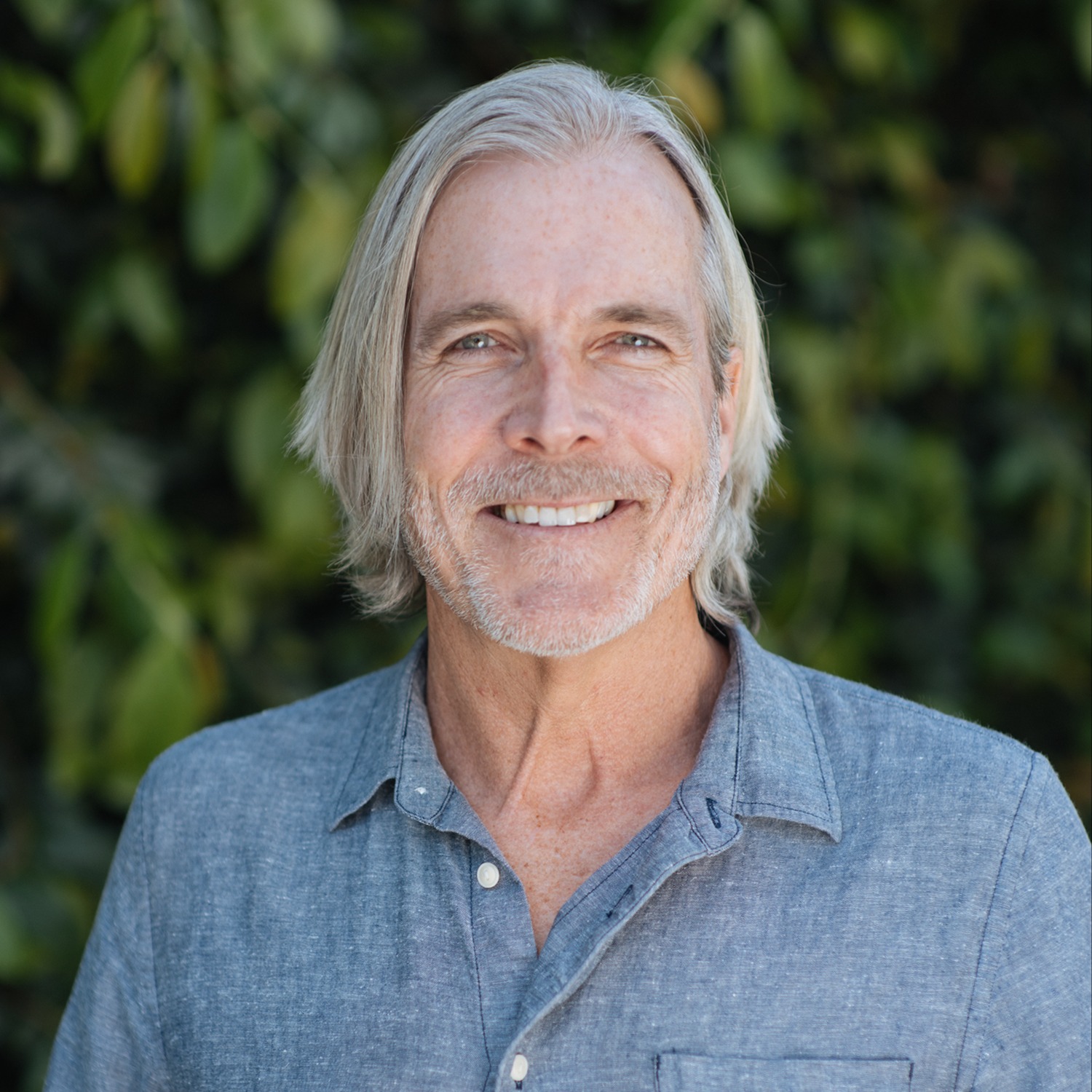 He started his real estate career in West Seattle, where he was the number one realtor for the better of a decade. After taking a two- sabbatical, during which he traveled the world with his brother, Kurt landed in Los Angeles and has been practicing real estate in California ever since. He brings the life lessons he learned around the globe to his career, and is always certain to keep his priorities straight. Affectionately known as the "Mayor of Atwater”, Kurt is a both keen negotiator and an affable friend — making him a welcome fixture in the NELA community.

Kurt is a sucker for a killer bottle of wine and an afternoon game of golf (not in that order!).