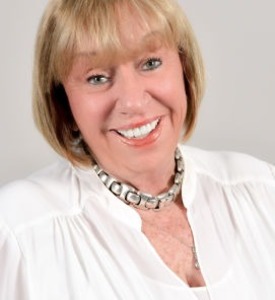 Leah Steuer is a consistent top producer and recipient of numerous awards from companies she has represented and from her peers on the Beverly Hills Greater Los Angeles Board of Realtors and the Westside multiple listing service. Leah wins awards each year for her sales performance, her ethics and for her assistance to up and coming Realtors.

Leah is a veteran sales agent, having started her real estate career in 1963 and she has an enviable record of having been a top producer from the beginning. She has been a winner of the coveted Chairman's Circle and Leading Edge society. She was also a charter member of the California 100, the leading 100 realtors statewide. Leah has served as an arbitrator for the Board of Realtors and was on the ethics committee for many years. As a former Chicagoan, Leah moved to Los Angeles in 1980. She was married to Tom Steuer for 42 years and has three sons and 6 grand daughters. Leah and Tom graduated together from Indiana University, both with honors-Leah in Psychiatric Social Work and Tom in Journalism and Economics.

Listed By Compass
Pending / Back Up Offer
1010 Hammond Street, Unit 306