Leonard is responsible over $3 billion in transactions.

Leonard is part The Leonard Steinberg Team, which is consistently ranked as one the top ten Teams in the United States The Wall Street Journal.

Leonard and Hervé are the publishers Downtown's monthly market report, LUXURYLETTER , which has been cited The New York Times, The Wall Street Journal, The Observer, The New York Post, The Real , The London Times, Forbes, New York Magazine, CNN, ABC-TV, NBC, and FOX-TV.

Leonard Steinberg started a firestorm in the real estate profession when he joined the small start-up technology-focused New York-based brokerage Urban Compass as company President in mid-2014 after 17 years in the industry at both Corcoran and Douglas Elliman. The 50-person company backed by Goldman Sachs, Founders Fund and a host of other private equity entities - that have since been joined by Wellington Fund, Fidelity, Dragoneer, and Softbank Vision Fund - has mushroomed in just 6 years to a 20,000-person, nationally recognized brand called simply Compass with over 325 offices throughout the USA and $91 billion in sales volume in 2019. It is now the third-largest privately held brokerage in the USA.

Leonard has always remained in daily brokerage and changed his title to Chief Evangelist in 2018 as Compass adapted to include several regional presidents. He embodies the new breed of modern real estate professional who provides substantive knowledge about all aspects of real estate and full-fledged, elegant, and discreet service to sellers, developers, and buyers of New York property with over two decades of experience and several billion dollars in sales. He has worked with numerous developers and their architects including Tadao Ando, Annabelle Selldorf, Cook + Fox, Rogers, Stirk & Harbor, and Sir Norman Foster to help create and market some of Manhattan's most recognizable residential landmarks.

347 BOWERY is located on a south-west, light-infused corner at the crossroads of Noho and the East Village, across from the Bowery Hotel at the culmination of Great Jones Street. Comprised of a series of 5 stacked town-homes composed of 4 duplexes and one triplex penthouse with surprisingly impressive views both architecture and interiors are by world-acclaimed architect Annabelle Selldorf. Developed by Urban Muse, a developer known for developing extraordinarily special buildings such as 200 Eleventh Avenue, The Chelsea Arts Tower and the Townhomes of Downing Street, this building is destined to be an instant landmark. 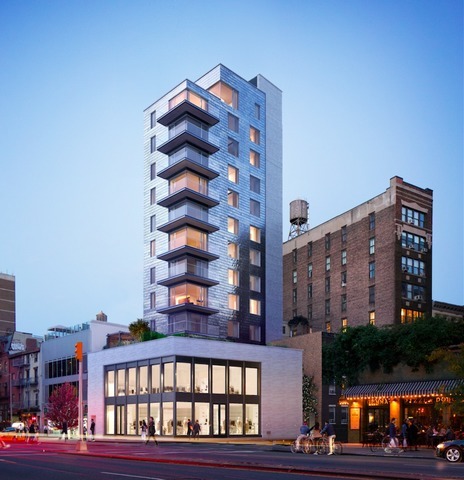 152 Elizabeth is an ultra-luxury condominium building—the first in New York City designed by Japanese master architect Tadao Ando. Located at the corner of Kenmare and Elizabeth Streets in Nolita, the 32,000-square-foot building will stand as a profound architectural statement and embrace the industrial character of the neighborhood. Gabellini Sheppard Associates designed the interiors of the highly individualized residences, which range from two to four bedrooms. The developer is Sumaida + Khurana, a New York-based luxury residential development firm with more than 20 years of construction and real estate development experience.

Sited on 1.84 gated acres on fabled Further Lane, this stunning and sophisticated residence is truly one of a kind. Recently renovated and staged to perfection, features include 9 en-suite bedrooms, 11 full and 2 half baths, grand entry foyer, formal and casual living rooms, eat-in kitchen, formal dining room, den, library, study, 8 fireplaces and glorious details and entertaining spaces throughout, including a screened-in patio. The finished lower level boasts a recreation room, full bar set-up, bedroom, laundry room and two bathrooms. Outside, the manicured lawns, specimen trees, formal planted gardens, courtyard and several patios and pergolas surround the 50' long heated gunite pool and outdoor cabana. With deeded ocean access, and only seconds away from some of the world's most prized beaches, this East Hampton manse is the perfect place to call home. 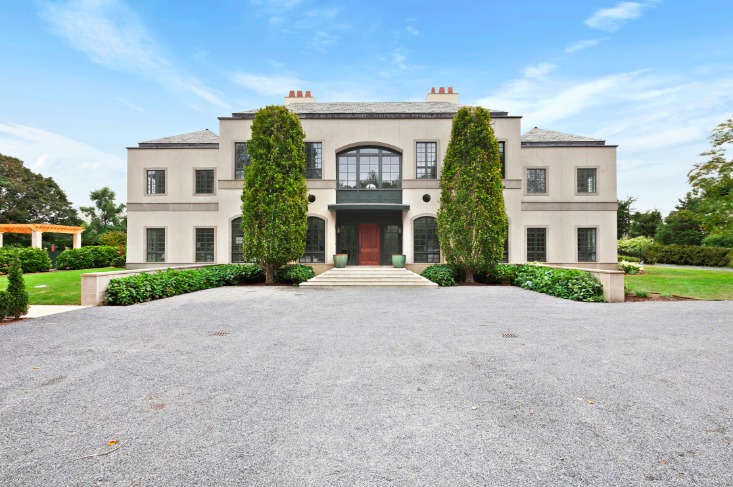