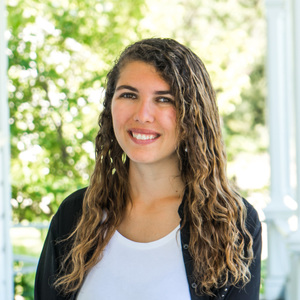 Growing up on the big island of Hawaii, Lia was raised in a community that cherishes ohana (family), good values, and positivity. It was there that she grew a passion for a number of things, including working with livestock and working in the housing industry.

From a young age, Lia has always had a fondness for animals. Lia had worked at several barns and ranches, volunteering time to spend with the horses and riding both English and Western disciplines for over 13 years. She later competed in shows for dressage, cross-country, and barrel racing. Once she moved to the mainland, Lia eventually adopted two rescue horses before moving on to training them both. Lia continues to volunteer her time at nearby barns and rescue sanctuaries.