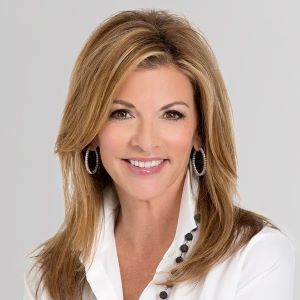 Libby brings a familiar name and face to Compass and to Denver area residents who have lived in the region for the past decade. Libby, who has won multiple Emmy Awards for reporting, is the former news anchor for Fox 31 News, which she joined in 2000 as co-anchor with Ron Zappolo. Libby made the decision in 2013 to leave the nightly anchor desk so she could spend more time with her three children. She earned her bachelor’s degree in speech communications from the University of San Diego and supports several charities, including sitting on the board of directors for CASA/Advocates for Children.