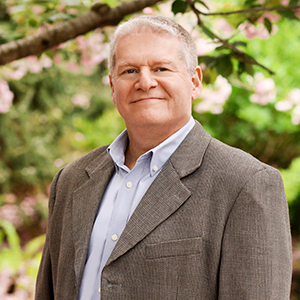 About Lonnie
Lonnie learned the importance of customer service running his family’s wholesale beer distributorship. While nurturing and building relationships, he treated every customer with the same level of service, no matter how big or how small. After selling the business in 2001, Lonnie spent time following his passion for poker and has played professionally since 2002, competing in tournaments including the annual World Series of Poker in Las Vegas. In between tournaments, Lonnie embarked on a series of small entrepreneurial ventures including investing in and managing some residential and commercial properties. It was there that he got the bug for real estate.