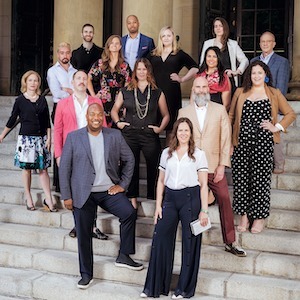 Client Testimonials
★★★★★
"What differentiates the Mandy & David team is their personal touch and their process built for success and superior results." - Zillow Review

★★★★★
"They support the community they live in and provide the very definition of white glove service. Cannot recommend them highly enough. " - Yelp Review

★★★★★
"As someone in the advertising business, I really appreciated the team's understanding of local marketing, quality photos and aesthetic." - Zillow Review

★★★★★
"Once you work with them, you're also truly part of their family… They make their relationship for keeps - not for sales. Highly, highly recommended." - Zillow Review

★★★★★
"This wasn't my first real estate transaction but it was definitely the best. The team… truly provides the five-star experience. " - Zillow Review

Top 100 Real Estate Teams in the United States - Wall Street Journal
About Mandy and David Team
Mandy Mills and David Getson are principal agents of the Mandy & David Team and executive vice presidents with Compass Real Estate. With annual sales over $175 million, the team makes the Washingtonian’s Best of D.C. list year after year, is consistently named one of the top-producing real estate teams in the country by The Wall Street Journal and Real Trends, and is the number one team in Compass D.C.

Mandy and David first joined forces in 2005 and created the team two years later. With more than 20 agents and professional staff, the team has experts in every aspect of residential real estate.

David started his career in real estate in 2002, working for Coldwell Banker and Hounshell and quickly distinguishing himself for the personal attention he devotes to his clients. Known for his wit, David exceeds his clients’ expectations, selling their homes for top dollar and negotiating fiercely on their behalf.

David grew up in northern Virginia, near to his eventual home in the District’s Logan neighborhood. He loves to travel and believes the right companions are more important than any given locale. In his spare time, you’ll find him buried in his Kindle or enjoying the National Arboretum. David is still proud he’s an Eagle Scout.

Mandy got her start in real estate as an office assistant, quickly rising through the ranks as she became known for her intuitive ability to match buyers with their perfect home. Now she excels at selling homes quickly and above listing price, using her design flair to show her clients’ homes in their best light.

With a degree in journalism from the University of North Carolina, Mandy began her career in broadcast design and film. After working with a filmmaker who was renovating and flipping homes on the side, she realized that this work was something that truly spoke to her. After getting her real estate license, Mandy worked with ReMax, Hounshell and Coldwell Banker before joining Compass.

A native of North Carolina and diehard Tar Heels fan, Mandy lives in Mt. Pleasant with her husband and three adorable children. She loves taking advantage of all the city has to offer and is actively involved in several local charities, including Fair Chance and D.C. Wise. 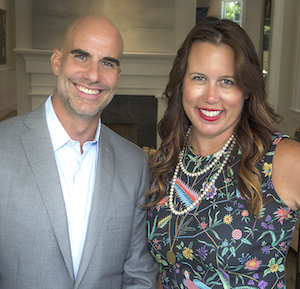 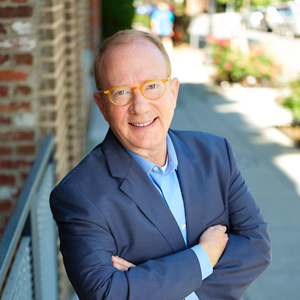 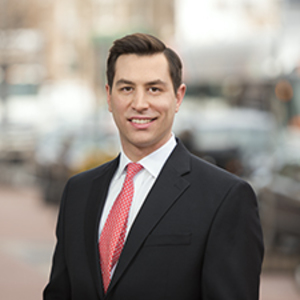 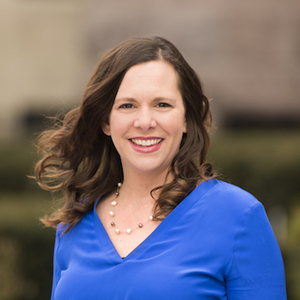 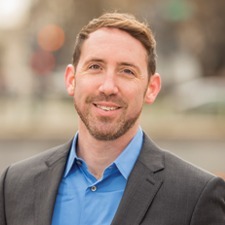 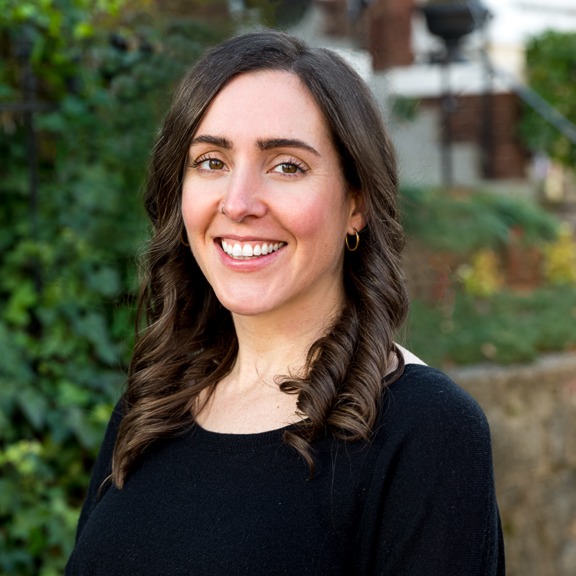 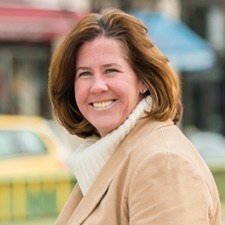 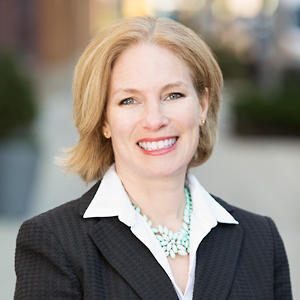 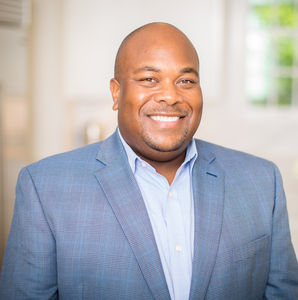 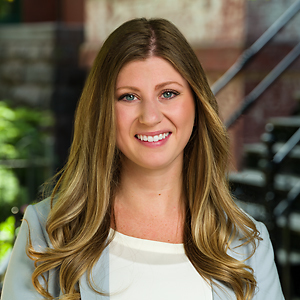 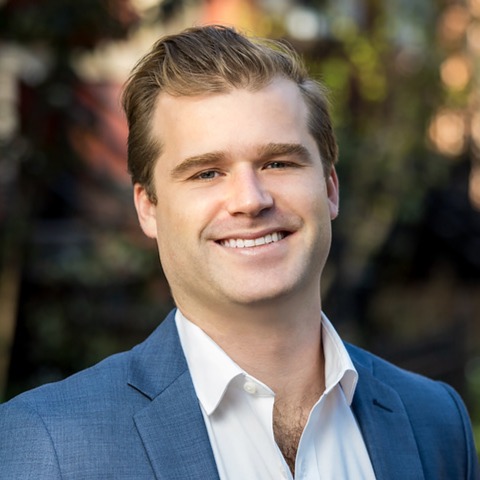 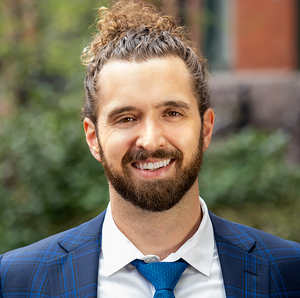 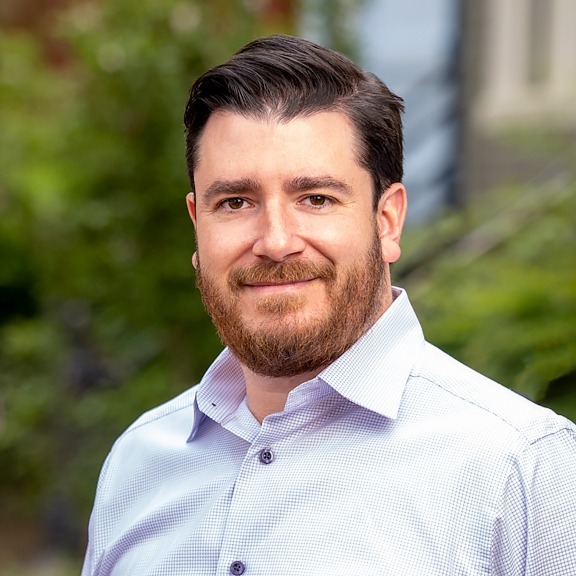 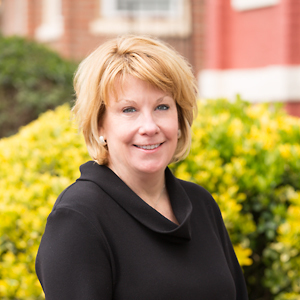 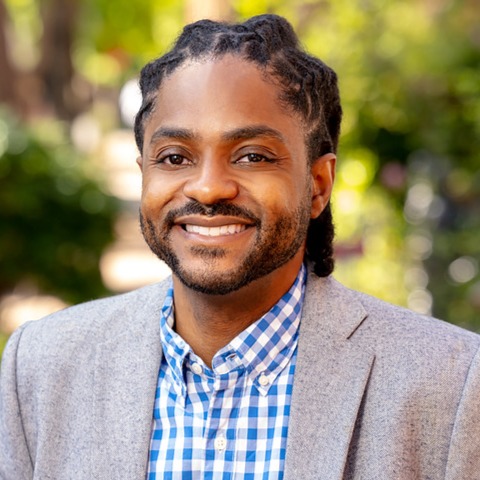