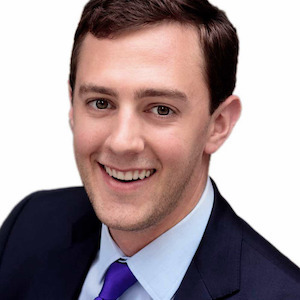 About
Mark Reynolds Blumenfeld partnered with ​Cornelia Eland​ in 2014. The duo have sold a significant amount of residential properties from FiDi to Greenwich Village, and extensively on the Upper East and West Sides.

Mark Reynolds Blumenfeld was raised in New York City on the Upper East Side and attended The Allen-Stevenson School followed by The Lawrenceville School. Mark is a graduate of Claremont McKenna College with degrees in Philosophy and Accounting. He is a member of The River Club and serves on The Special Projects Committee of Memorial Sloan Kettering Cancer Center. He is an avid reader and enjoys racquet sports.