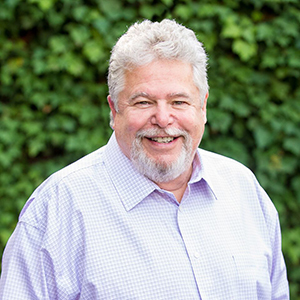 Mark is a graduate of the University of California, Berkeley, and went to graduate school at California State University, Hayward.

From 1976 to 1986, Mark worked for Wallace, Underwood & Scofield where he managed the Orinda office for four years. In 1986, he opened Solomon Wilmington & Associates as the broker-owner. He is now enjoying a return to full-time sales. His knowledge of the area, his reputation for integrity, honesty and professionalism will serve you well.

Mark has been involved in many community activities. Moraga Educational Foundation which he served as president, coaching at various levels and sports for LMYA, many years as a coach for Moraga Baseball Association. He has served on committees for golf and tennis at Moraga Country Club and Co-Chaired their annual invitational.

Most recently, Mark was president of Cougar Club for four years, a high school sports fundraising group. He was also chairman of The Campolindo High School Athletic Facility Committee, which raised money for the schools new sports stadium.

On a professional level he has been a part of the Lender Relations Committee, Ambassador Program, and Long Range Planning at the Contra Costa Board of Realtors.

Mark resides in Moraga with his wife, Linda and their two sons, Zachary and Alex.