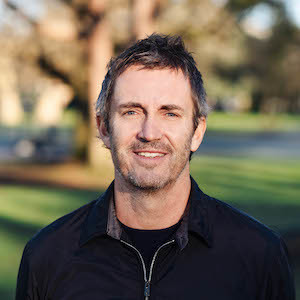 Broker
mark.tomandl@compass.com
M: 206-351-6460
About Mark
Luxury developers and homebuyers searching for the best in urban living turn to Mark Tomandl, who’s been selling -end properties in Seattle for 15 years. As the son of an architect and brother of a homebuilder, Mark says, “Having always been immersed in home design and construction, I became intrigued with the marketing and sales aspect of the industry. Real estate became a natural path for me to take.”

Mark first came to Seattle on a tennis scholarship to the University of Washington. The top junior player from the Czech Republic quickly went on to become the Huskies’ No. 1 singles player. Mark initially returned to Europe to teach tennis and play professionally, but instead discovered a passion for real estate at a crucial time in his country’s history. He gained valuable experience helping Colliers International enter the commercial market in the 1990s as the Czech Republic was emerging from Communism into a free-market economy. He switched focus to residential real estate when he moved to Seattle in 2004 to sell the homes his brother was building.

The discipline required to compete as a top athlete—and to teach his sport to others—has informed Mark’s work with buyers and sellers: He can assess situations and make pivotal decisions quickly to be successful in a highly competitive atmosphere; and he remains positive and goal-oriented while mentoring others. Because of his family’s business endeavors, he knows how to tell if a home is well designed and —and whether a price is fair, because he owns and has several investment properties himself. In that respect, he’s become an expert in the nuances of Seattle’s neighborhoods—particularly in the downtown condo market, where he currently resides. Trustworthy, dependable and responsive, Mark treats every transaction as if it were his own.